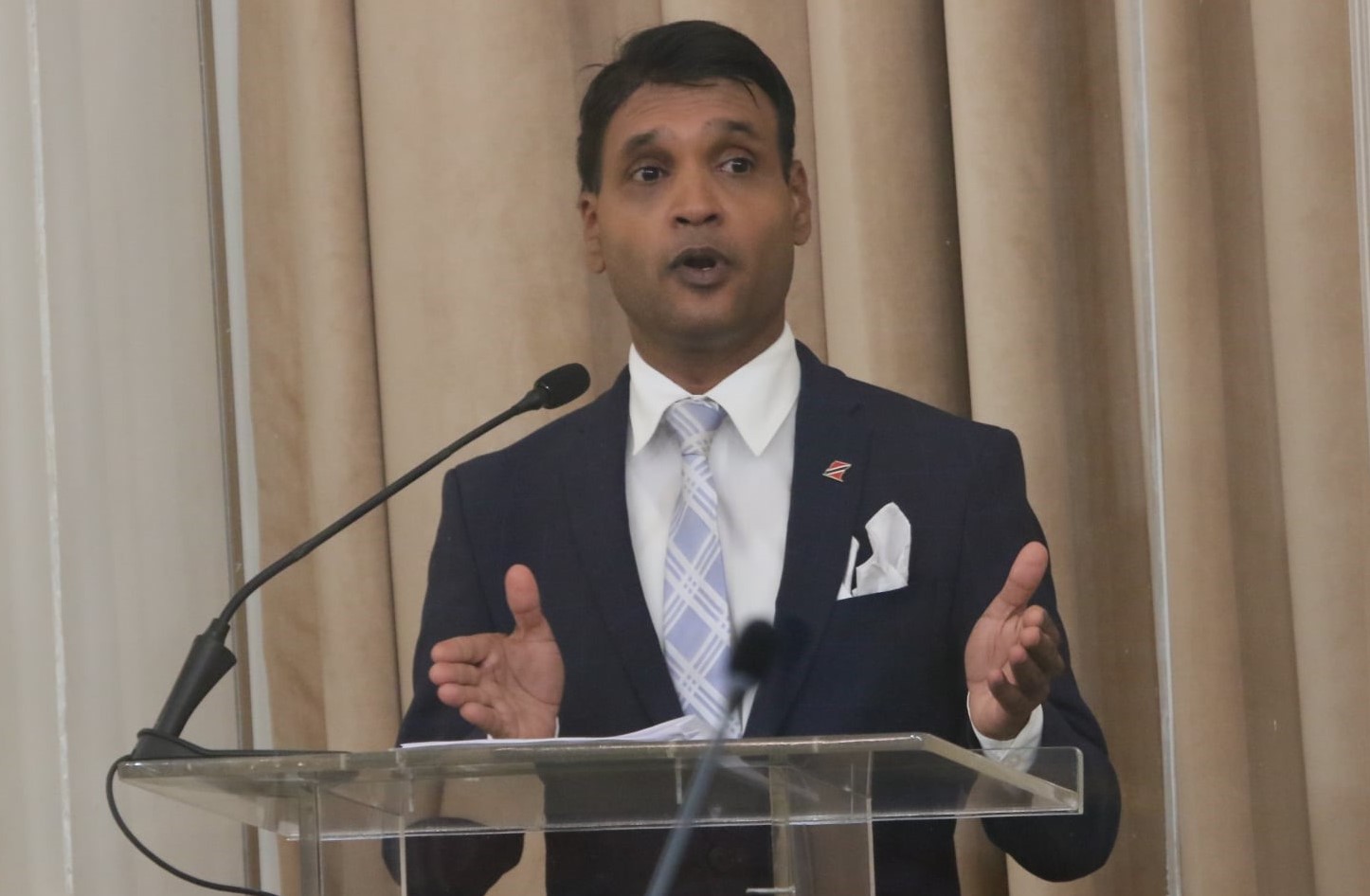 Another ploy to privatise the company is how Member of Parliament for Princes Town, Barry Padarath, describes the announcement made Thursday the Cabinet has decided to establish a Sub-Committee to look into the viability and woes at the Telecommunications Services of Trinidad and Tobago.

MP Padarath said within recent times the government gave the population the impression it had taken a hands off approach to TSTT, while allowing the management of the company to take the fall for the company’s financial troubles.

The Opposition MP claimed now at the eleventh hour when employees are already facing the axe and the union is facing extinction, the government has announced the setting up of a Cabinet Sub-Committee.

MP Padarath claimed the establishment of a Cabinet Sub- Committee is too late and it will accomplish nothing but selling off the assets of TSTT.

MP Padarath said in the face of the establishment of the Cabinet Sub-Committee, he called for TSTT to halt terminating any employees and to halt transferring any assets to Amplia.

MP Padarath said if any meaningful work was to be done by the Committee; it must involve and address the employees and the assets of the company.