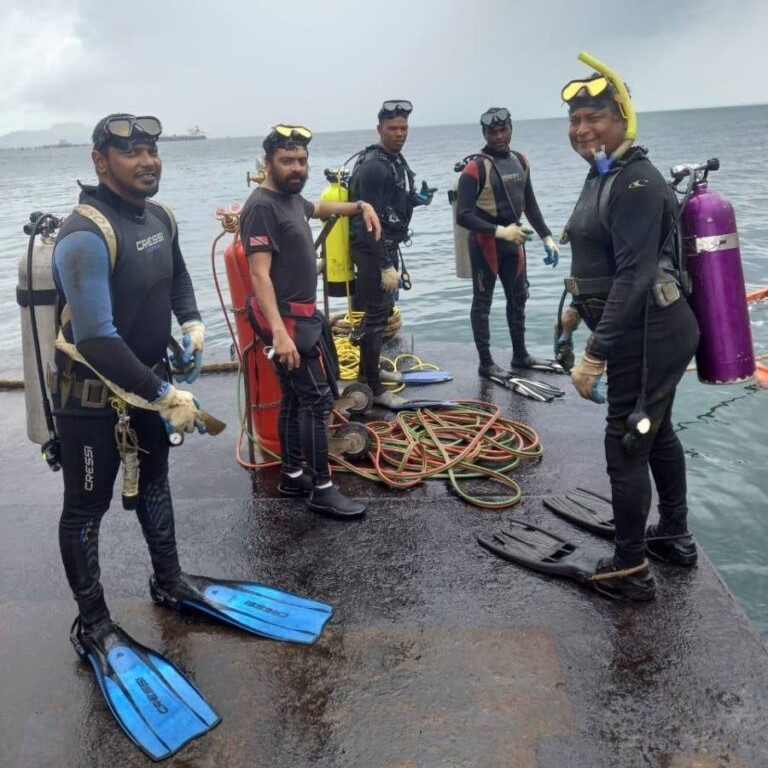 Energy companies, BPTT and Shell have been called upon to search their international resources to find fitting individuals who can probe the recent drownings at Paria Fuel Trading Company Limited.

Minister of Energy, Stuart Young, made the appeal while speaking at the weekly post cabinet news briefing Thursday afternoon.

Minister Young revealed the names of the members of the investigative team which will be chaired by attorney at law Shiv Sharma and include professional subsea specialist, Gregory Wilson.

Minister Young said the other two are representatives from British Petroleum and Shell and are not limited to their Trinidad operations.

Minister Young said he has called upon both Shell and British Petroleum to help in the investigation by using their international expertise.

Minister Young also gave details of some of the work to be done by the investigative committee.

Joe Biden: Reject Use Of Violence And War To Conquer Nations

Joe Biden: Reject Use Of Violence And War To Conquer Nations 0

Economist calls for recovery plan apart from oil and gas 0

Citizens Urged To Be Responsible During Carnival 0

PM Rowley: “We have a collective responsibility for our future” 0