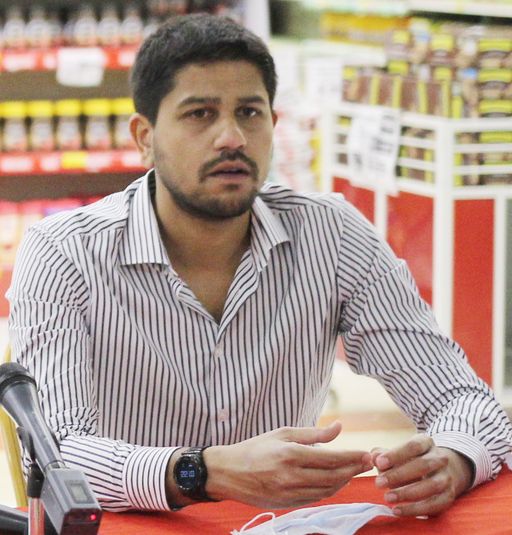 Customers are feeling the effect of “sticker shock” but price increases are now part of the new normal. This is according to head of the Supermarket Association, Rajiv Diptee.

He noted that while prices continue to increase, it is not a result of greedy business owners but rather external influences such as the war in Ukraine and increased shipping prices.

Mr Diptee warned that prices are unlikely to return to what they were as this rarely ever happens except for produce but says there is no glut to force a drop in prices.

He added that larger supermarkets may be able to pass on savings to customers as they purchase in bulk and as a result pay less.