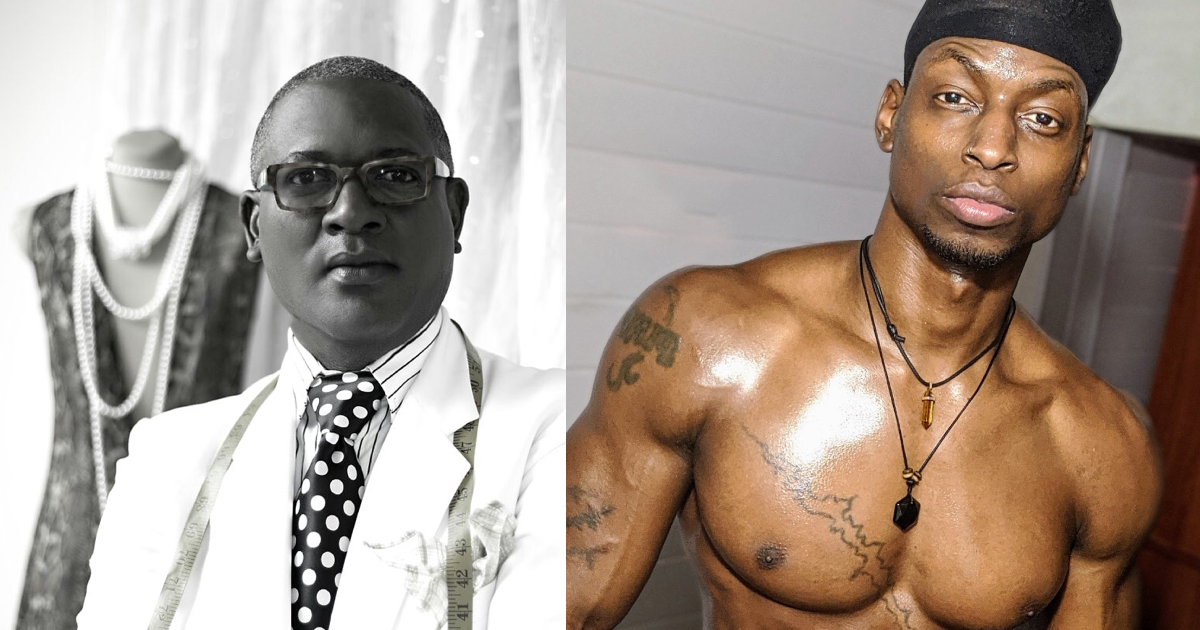 Personal Fitness instructor and Fashion Model, Sedale Nigel Spencer is not playing any more games when it comes to his coins.

Spencer took to his Twitter account to light fire on Fashion Designer Shaun Griffith, who he says owes him outstanding money for a job he did back in October 2020.

Spencer also claims he was promised by the designer that he would be paid for his services on Monday – however to date nothing has been done.

This according to his IG stories – which state the designer will have the funds allocated this week. 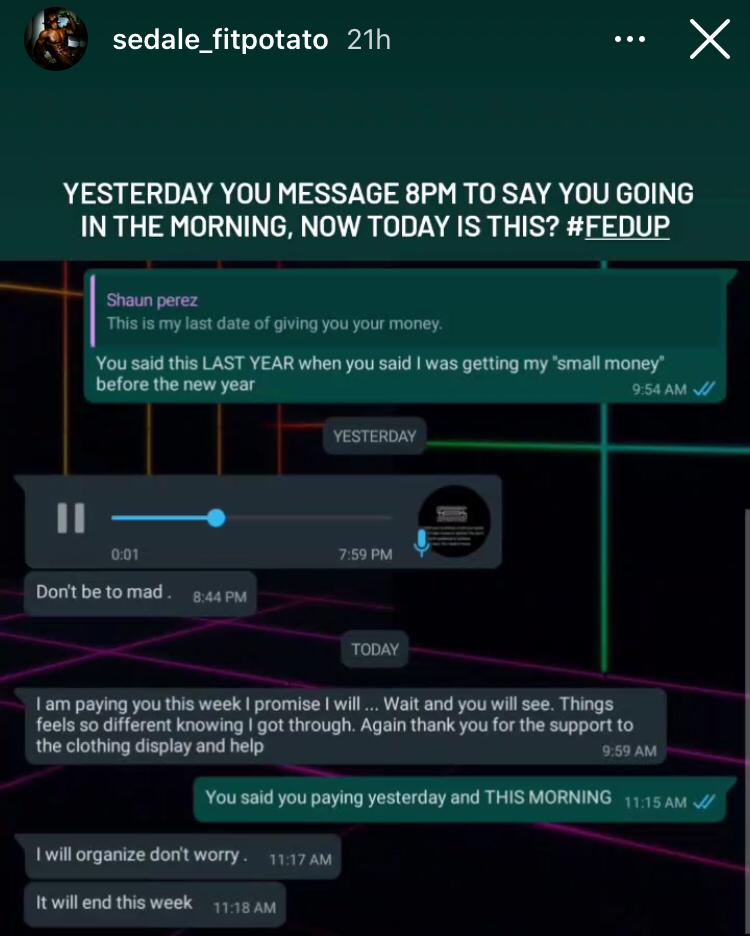 IzzSo Media reached out to Mr. Spencer to get more information on the situation – who said Mr. Griffith paid half of what was owed to him this morning and he is still awaiting the balance.

IzzSo Media also reached out to Mr. Shaun Griffith to get his take on the situation, however there has also been no response or comment before this story was posted.