The FBI has opened a domestic terrorism investigation into the Gilroy Garlic food festival shooting that left three dead, including two children. 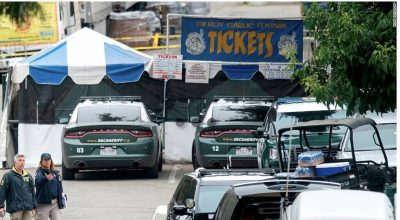 A recent attack in El Paso on Saturday which left 22 dead is being investigated as a domestic terrorism case. Law enforcement officials are studying an anti-Hispanic document posted online prior to the attack. 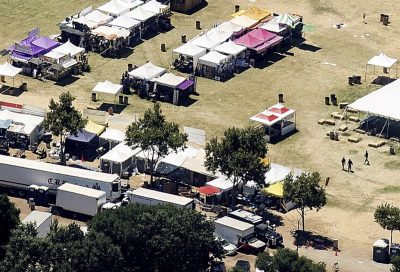 The annual three-day event, the Gilroy Garlic Festival is one of the country’s best known food festivals, drawing visitors from across the nation.

Bar Association says no entry to bars without vac. cards in safe zones 0