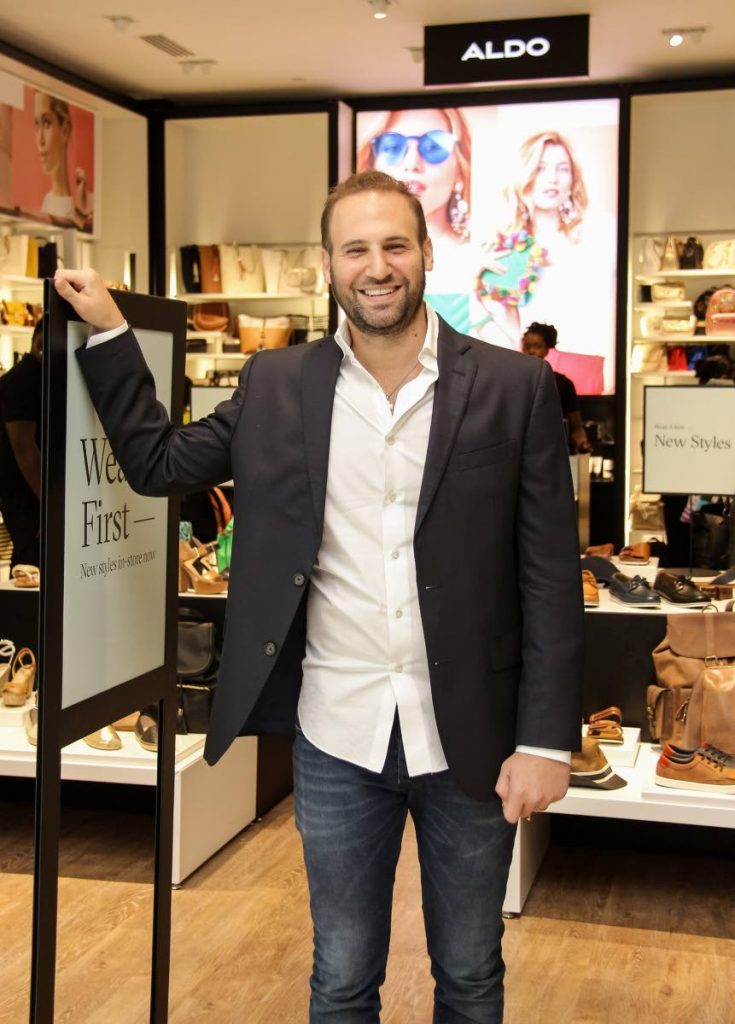 Retail sector businesses on the brink of closure in T&T

With approximately 65 percent of retail employees vaccinated against COVID, it’s time that the country opens up.
So says businessman and head of the newly formed Retailers Association, Omar Hadeed.
Speaking with Power 102 Digital he said statistics and data suggest that there is little reason the country’s retail sector shouldn’t be reopened.

He added that further to that, the number of vaccinated persons in the industry is above average.

Describing it as a dire situation, the Sports and Games owner revealed that 80 percent of all retailers ran out of cash at the end of June.
He noted that T&T is the only country in Latin America that has not yet opened up and learned to live with the virus.