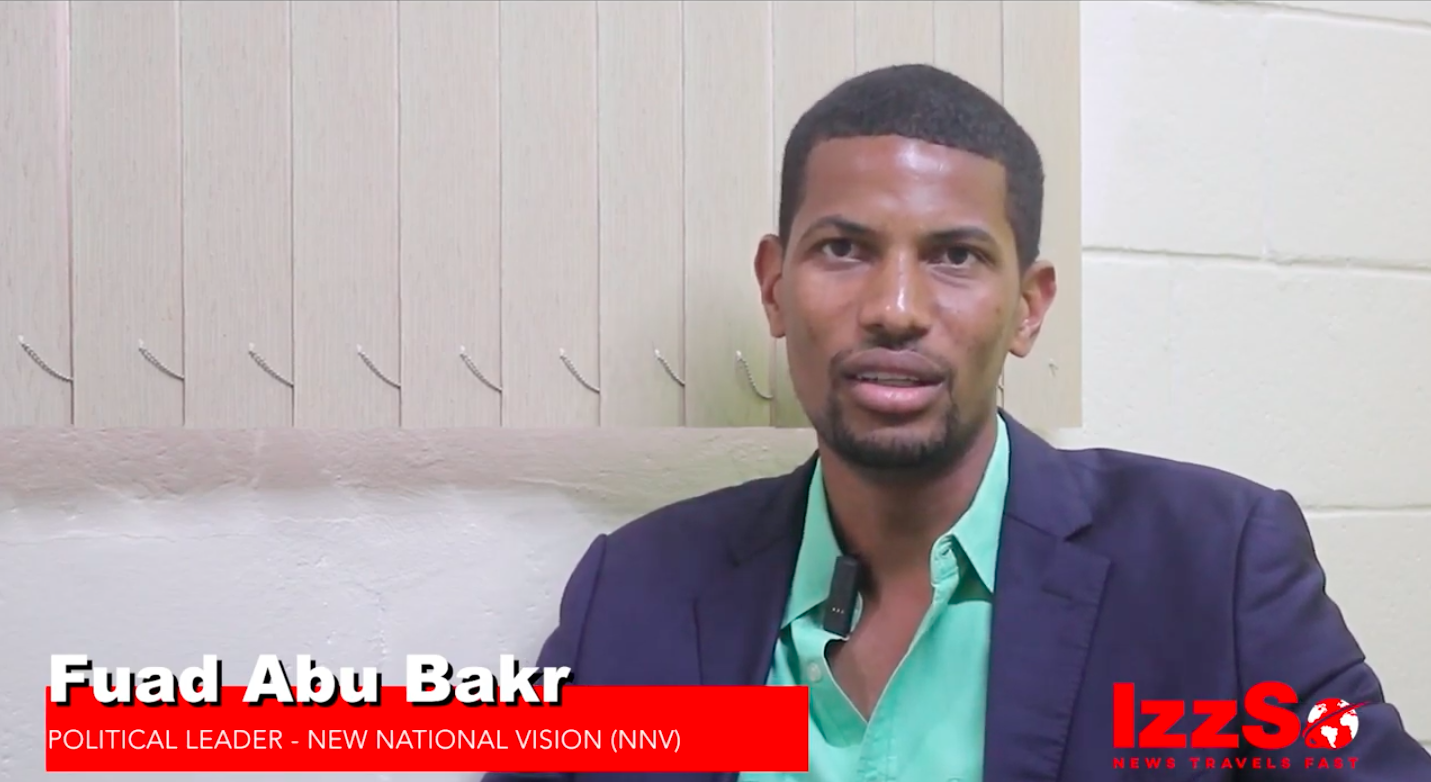 Will the New National Vision form an alliance for General Elections, 2020?

Political Leader of the New National Vision Fuad Abu Bark said his party is open to forming an alliance for next year’s general election.

He admits that his party has contacted the MSJ – lead by David Abdullah – at times, stating that both parties share similar goals. He also said that small parties work better, together.

Take a look at the interview below:

No Bravo at cricket opener tonight 0