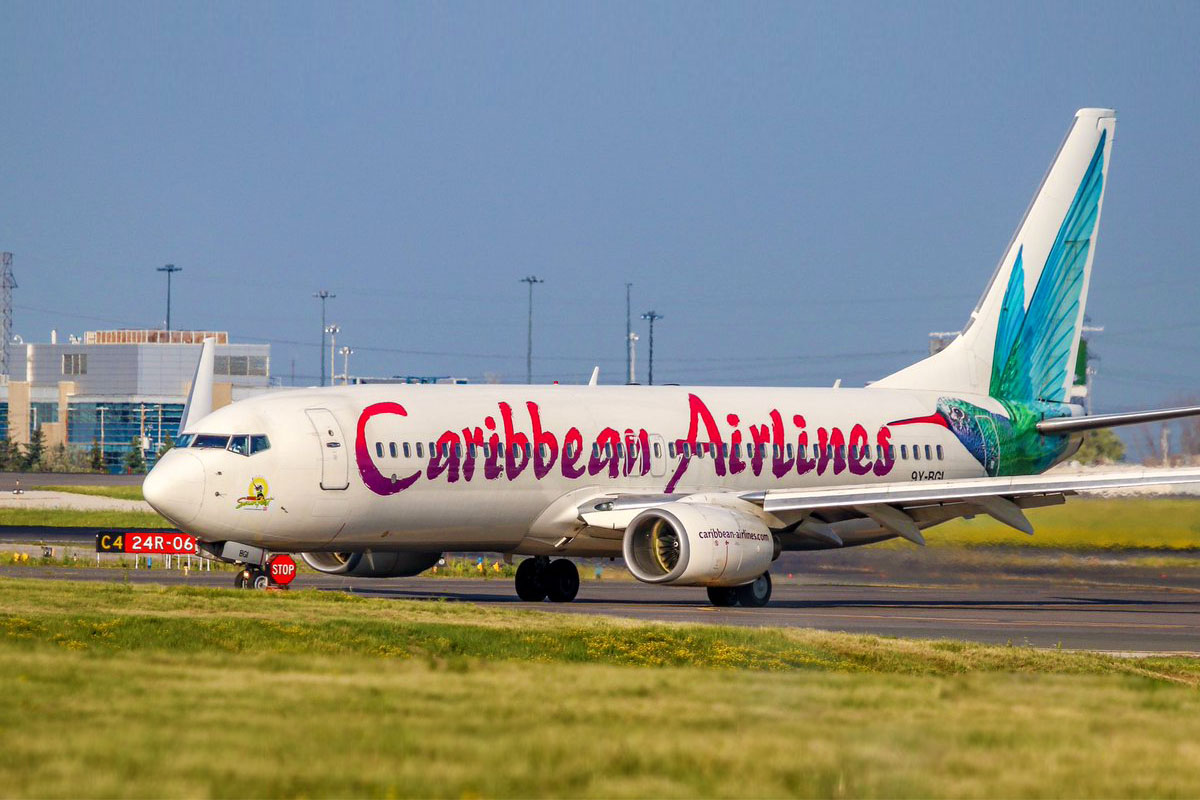 Caribbean Airlines has released its unaudited financial results for the first half of this year.

In a statement released this morning, the airline noted that the figures are consistent with what is being experienced throughout the airline and travel industry as a result of the COVID-19 pandemic.

The figures, it says, reflected the depressed market conditions.

According to the state owned airline, its performance was consistent with the same period for 2020, when it reported an operating loss of TT$331m (US$48.7m).

CAL explained that the Government provided financial support during this time to assist the airline with expenditure commitments.

The airline pointed out that 2020 was confirmed as the worst year in the history of aviation, recording the largest ever decline in air passenger numbers,.

It suggested that an improvement is not on the horizon either with a stagnated outlook projected for 2021.

Industry losses worldwide it said have been tabulated at over US$ 370 billion.