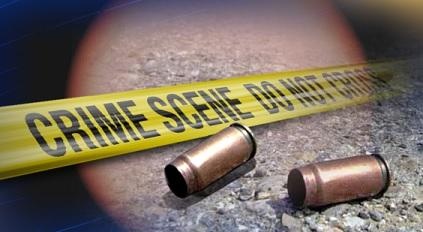 Hours before a 17-year-old was found with a gunshot wound to the buttocks in Arima on Tuesday night, police reported that there were two other shooting incidents within the area, that occurred on the same street.

Around 9:15pm last night, a 24-year-old man was shot outside his Dump Road home. The victim said he was outside smoking a cigarette when the incident occurred. He was shot in the right hand.

He called the police and was taken to the hospital, where he was treated. He said earlier in the night he did hear several gunshots outside.

Meanwhile, a short distance away and at around the same time, a 15-year-old boy was standing outside a shop when he heard gunshots coming from the Bypass Road area.

He felt a burning in his right thigh and realised he had been shot.

Police on patrol in the area saw the boy bleeding and took him to hospital.

England fans storm Wembley before and after Euro defeat 0

US Vows to Cooperate With Haitian Prime Minister 0