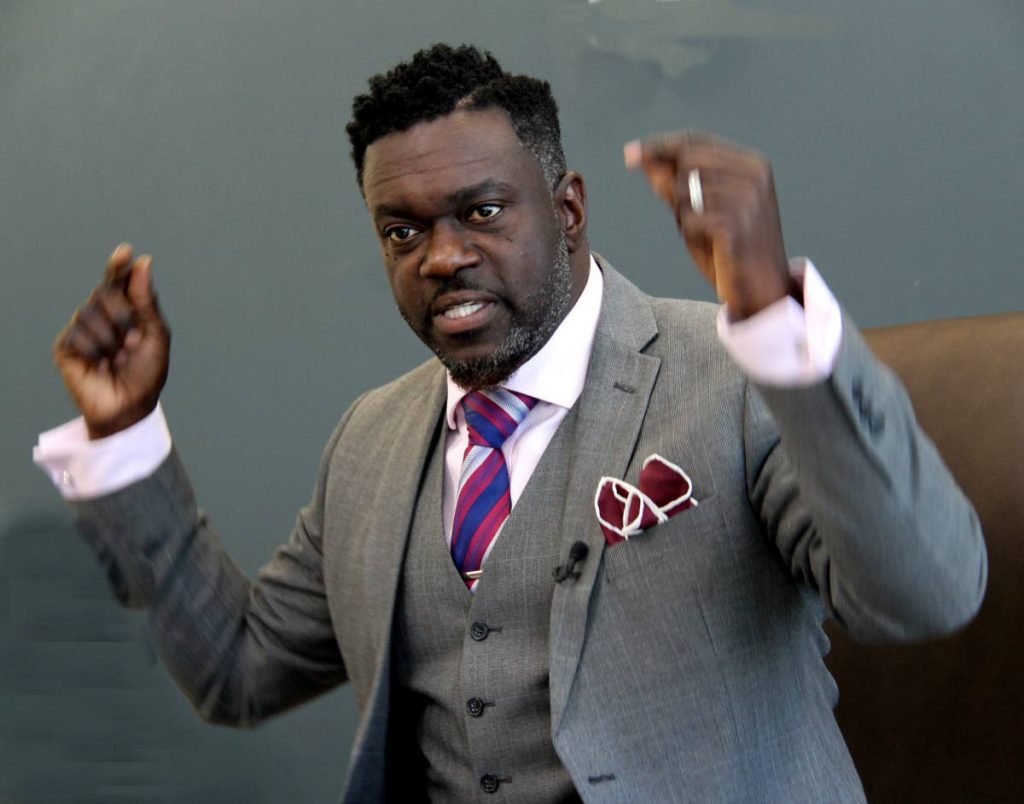 PSA President says there is no need to restructure WASA

President of the Public Services Association (PSA), Watson Duke, is claiming there is no need to restructure the Water and Sewage Authority.

Speaking on his Facebook page this week, Duke alleged that the ruling administration has carried out such a move with the utility in the past but it was not successful.

Duke said the announcement of the plan by Public Utilities Minister, Marvin Gonzales, has caused anxiety among workers of WASA.

He said the workers have been doing what they were told.

Duke said that furthermore, WASA and PSA are already engaged in discussions regarding a reorganization of the company following an Industrial Court ruling.

He added that nonetheless, he is willing to sit and talk with the Minister but warned that if they are unable to reach an agreement, “nothing is off the table” for the union.

Speaking on the Power Breakfast Programme on Power 102fm this week, Minister Gonzales commented on the restructuring.