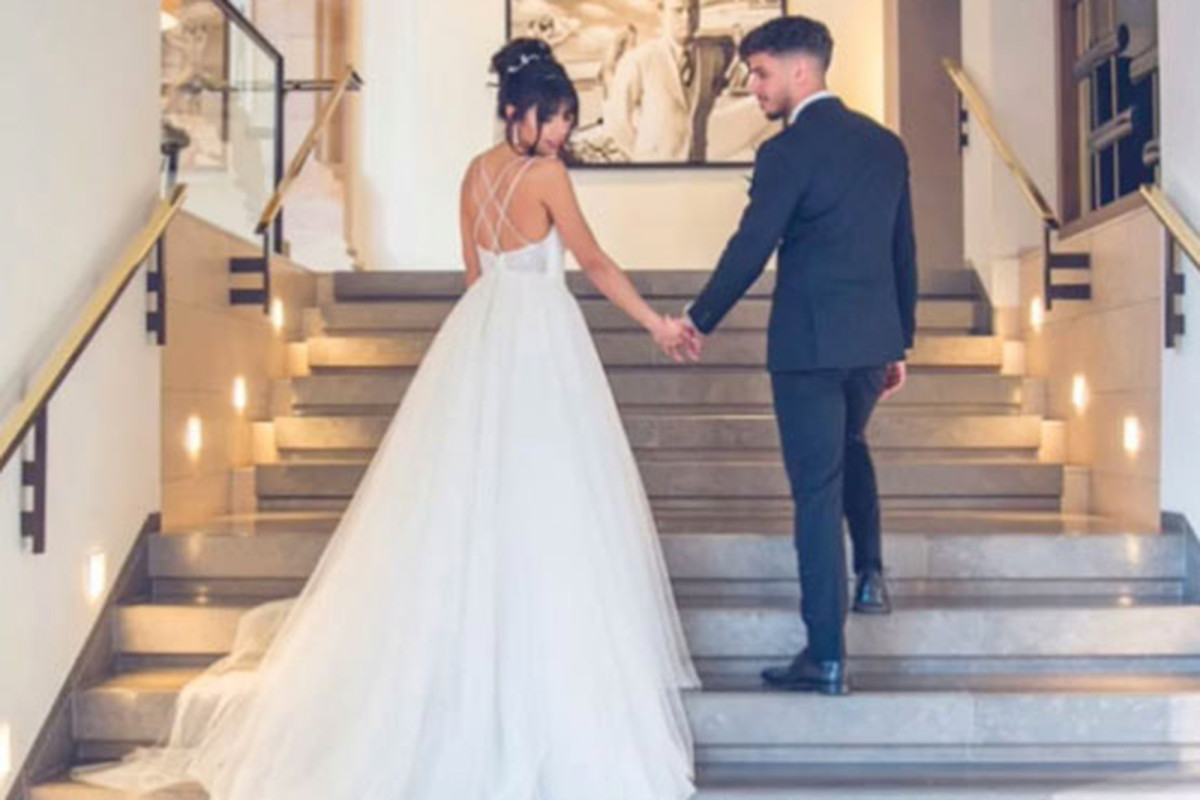 Woman Plots FAKE Wedding To Get Revenge On Her Ex

It’s when your ‘petty’ game is at 100 percent, people seek to go the extra mile to confirmed their point…As a woman in Germany staged an extravagant wedding in a futile effort to make her ex-boyfriend jealous.

With over 1.8 million views and thousands of shocked comments, a TikTok video of her envious antics has gone viral.

Sarah Vilard, 24, shared pictures of herself holding hands with a groom-for-hire while dressed in a long white gown to the tune of Gnarls Barkley’s 2006 hit “Crazy.”

Vilard and her ex broke up in 2019 and soon after, she quickly devised the envious scheme.

She rented Frankfurt’s Villa Kennedy and enlisted the help of her friends to play bridesmaids. She shared the photos on Instagram, where she knew her ex would see them.

Even stranger, Vilard told Jam Press that she was “satisfied” with the performance.

“He found out through Instagram and texted me the next day and freaked out because he thought I was cheating on him while we were together.” Vilard said, “That, of course, wasn’t the case. But he came to my house and wanted to talk to me afterward. I wasn’t interested.”

She then blocked and deleted him from her social media and her life.

The reactions to Vilard’s video ranged from awestruck to irritated: One TikTok commenter wrote, “This level of dedication is either completely psychotic or absolutely genius.”

Another individual said, “I personally see nothing wrong with this.”

Vilard was unconcerned about the critics, claiming that the stunt was ultimately worthwhile.

“Yes, I am single now and super happy about it,” she said. “I’m happy to be able to focus on myself.”