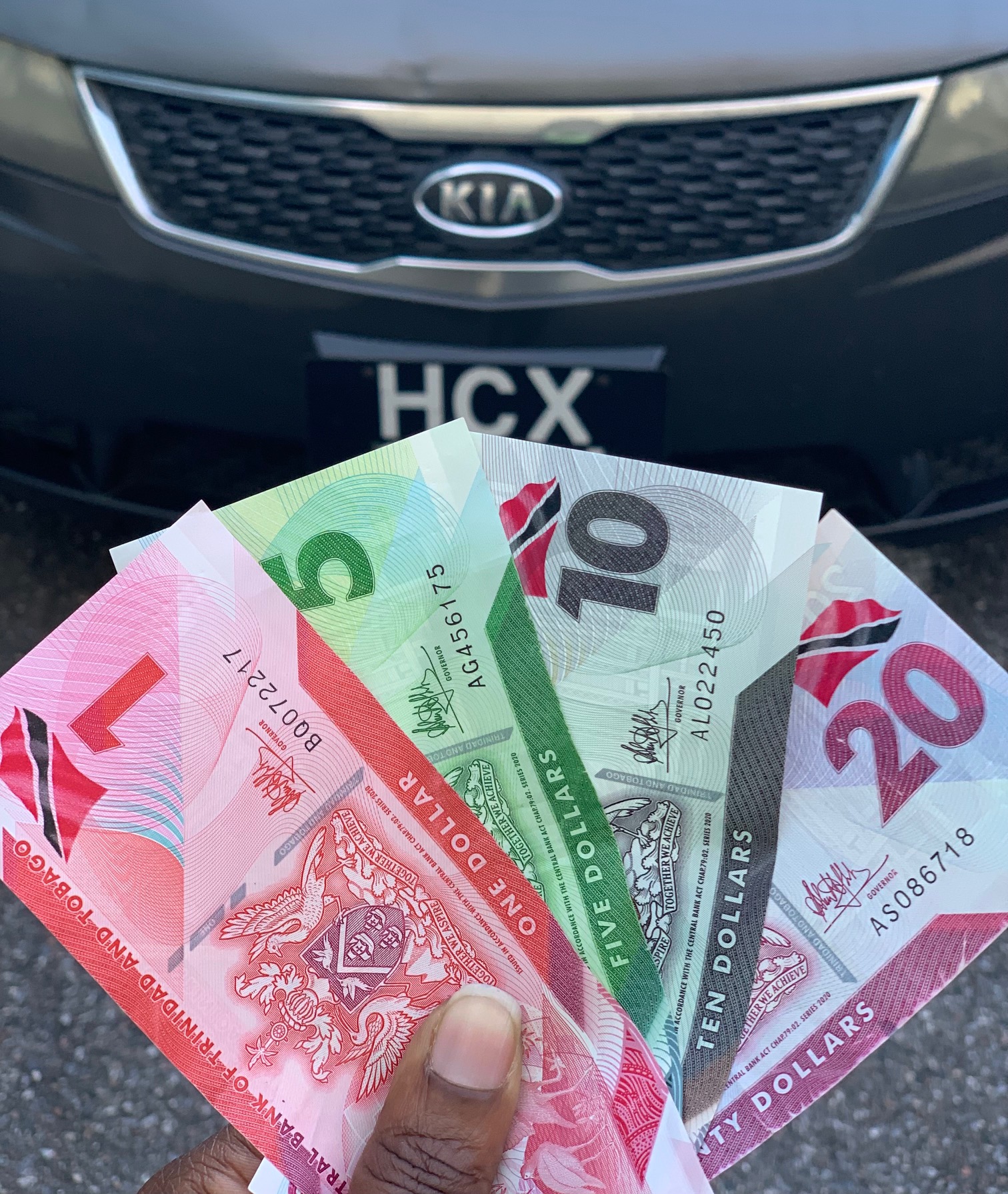 President of the Princess Town \Barrackpore Taxi Drivers Association, Chandradath Rampersad, is claiming some drivers have taken a decision to increase the fares without approval from the organisation.

Speaking in an interview with Power 102 Digital on Wednesday, Mr Rampersad urged members of the public not to pay the unauthorised fare which is not in line with the official structure.

Mr Rampersad is also the first Vice President of the Trinidad and Tobago Taxi Drivers Network.

He said the current fares for various communities against the route are six, seven, eight, nine and ten dollars.

He said the last fare increase took place in 2005 and the membership has decided not raise the fare.

Mr Rampersad renewed his appeal to members of the public to be vigilant and look out for the official tariff from the association in the taxes they travel in.

No Shortage Of Sanitation Products In T&T, Assures Trade Ministry 0