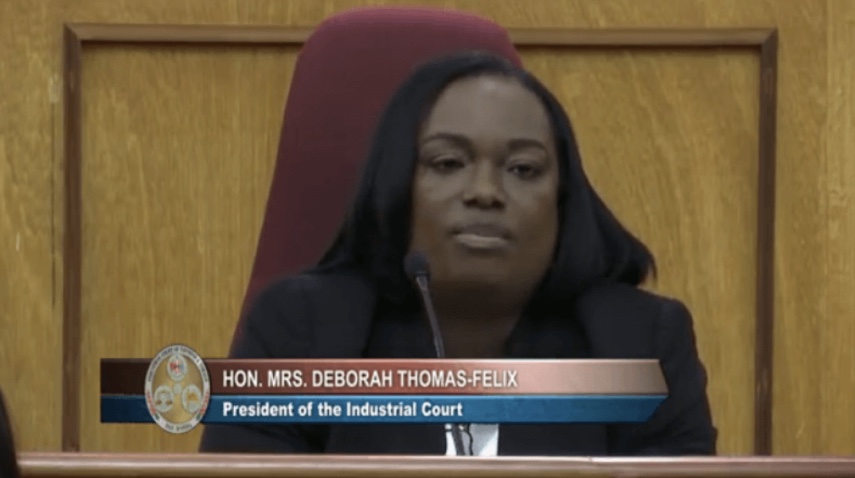 President of the Industrial Court, Deborah Thomas-Felix yesterday said there should be amendments to the Domestic Violence Act to protect people in the world of work from criminal acts detailed in the law.