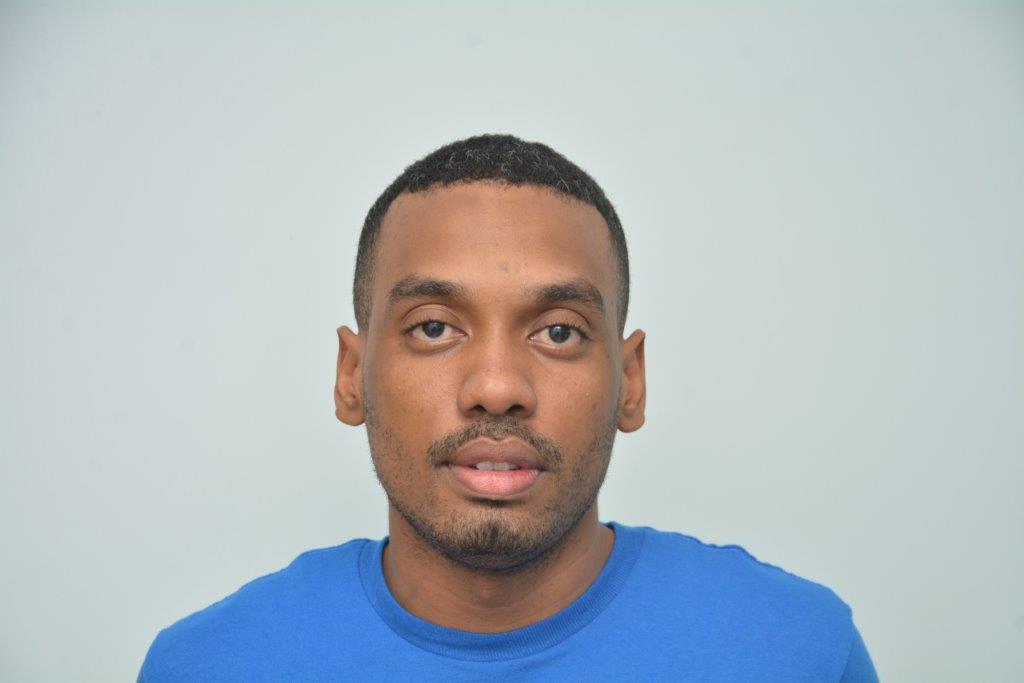 A 25-year-old San Juan man, charged with the murder of Mervyn Martin appeared before a Port of Spain Magistrate yesterday, to answer to the charge.

Shaquille Kareem O’Brien also known as ‘Shaq’ of Don Miguel Road, San Juan, stood before Chief Magistrate Maria Busby Earl Caddle at the Port of Spain 8th Magistrate’s Court to answer to the charges of murder, three counts of shooting with intent to cause grievous bodily harm, possession of firearm and possession of ammunition, on Tuesday 5th November.

According to police reports around 6:10am on Saturday 6th October, 2018, Mr. Martin, 38, was among a group of persons on the sidewalk of Western Main Road, St. James, in the vicinity of Dougie’s Bar, when a suspect armed with a firearm, exited from the driver’s side of a red Nissan Tiida, pointed the said firearm at the deceased and the other persons and fired several shots in their direction.

Martin and three other victims received gunshot wounds about their bodies. The assailant then escaped by driving off in the vehicle.

Mr. Martin along with the other victims were conveyed to the St. James Medical Centre and subsequently transferred to the Port of Spain General Hospital.

He later succumbed to his injuries on Saturday 6th October 2018.
Investigations launched into the murder were spearheaded by Snr ASP (Ag.) Arnold Lutchman, of the Homicide Bureau of Investigations (HBI) Region 1.

The matter has been adjourned to Tuesday 3rd December 2019.