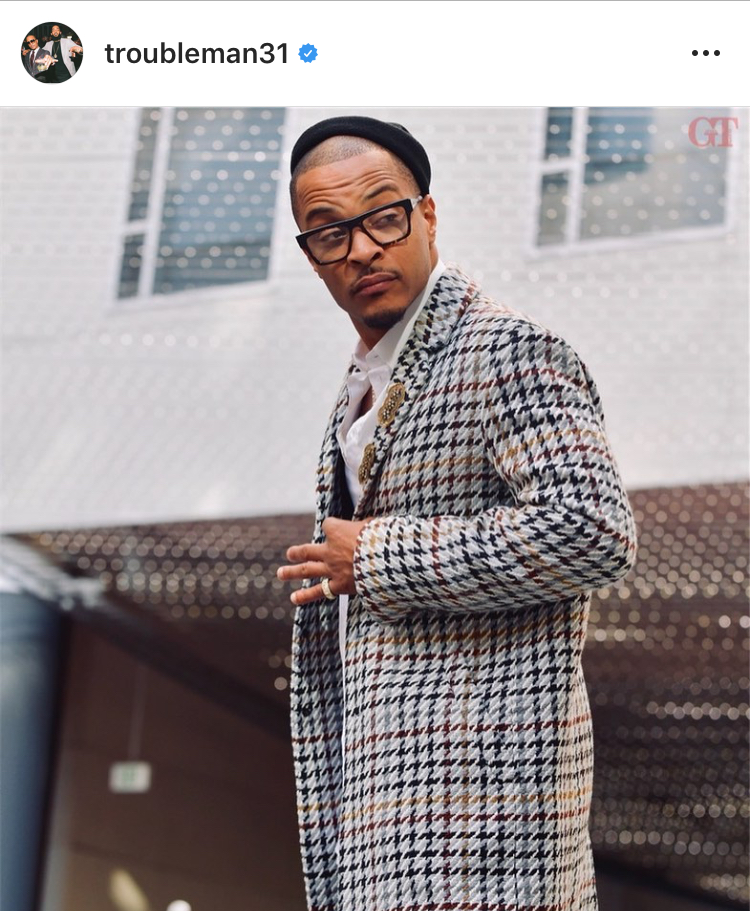 T.I admitted to checking up on his daughter’s hymen

T.I had been causing quite the stir for his recent quotes about visiting the gynecologist with his daughter.

While on the Ladies Like Us podcast this week, the 39-year-old rapper said that he goes to the gynecologist with his 18-year-old daughter, Deyjah Harris, in order to “check her hymen.” T.I. (née Clifford Joseph Harris Jr.) and co-hosts Nazanin Mandi and Nadia Mohamhad been on the subject of strict parenting when his daughter was mentioned.

“Most kids, man, in hindsight looking back, they always thank their parents for not allowing them to damage themselves as much as they could have,” T.I. told the co-hosts.

The very outspoken rapper star was later asked if he’s “had the sex talk” with his daughters.

“Have I? We go…Deyjah’s 18, just graduated high school, now she’s attending her first year of college, figuring it out for herself,” T.I. said. “And, yes, not only have we had the conversation; we have yearly trips to the gynecologist to check her hymen.”

T.I said right after her 18th birthday, after everybody celebrates usually the day after the party, he puts a sticky note on the door, ‘Gyno, tomorrow, 9:30.”

“We’ll go and sit down and the doctor will come and talk, and you know, the doctors maintain a high level of professionalism. He’s like, ‘Well, you know sir, in order for me to share information, “I’d say, ‘Deyjah they want you to sign this…so we can share information. Is there anything that you would not want me to know?'”

T.I. recalled, laughing. “But I will say, as of her 18th birthday, her hymen is still intact.” 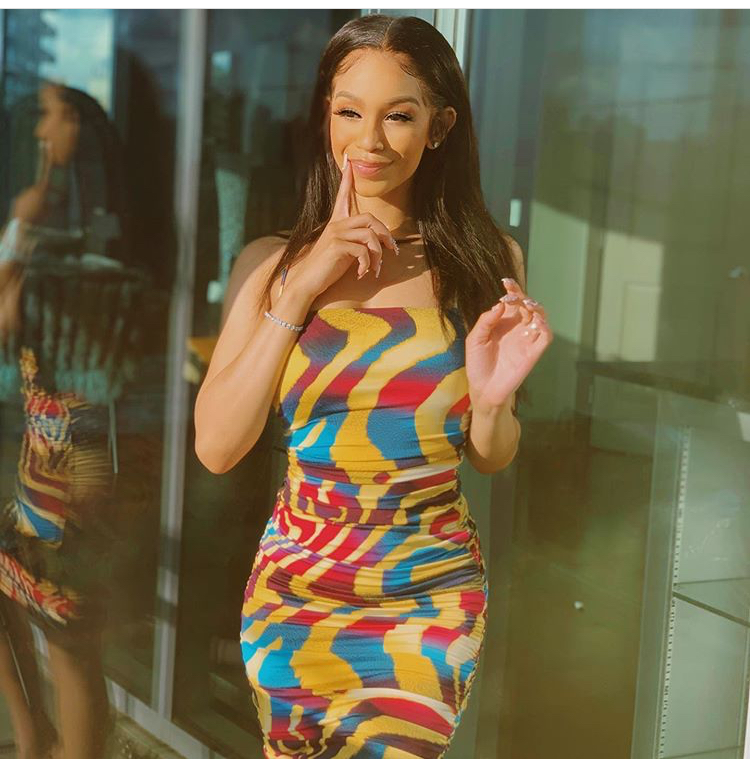