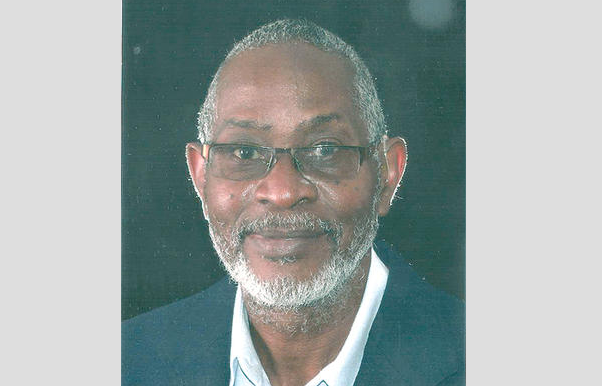 Pan Trinbago is mourning the loss of its former President Owen Serette.

Serrette was also a past member of Ebonites, Harmonites and the founder of Pan Knights.
A statement from Pan Trinbago stated that “Mr Serrette contributed immensely to the Steelpan Community” and extended condolences to his family and friends.

Serrette served as Education Officer of the new organisation in 1982-’88. He subsequently succeeded as president from 1988-1996.