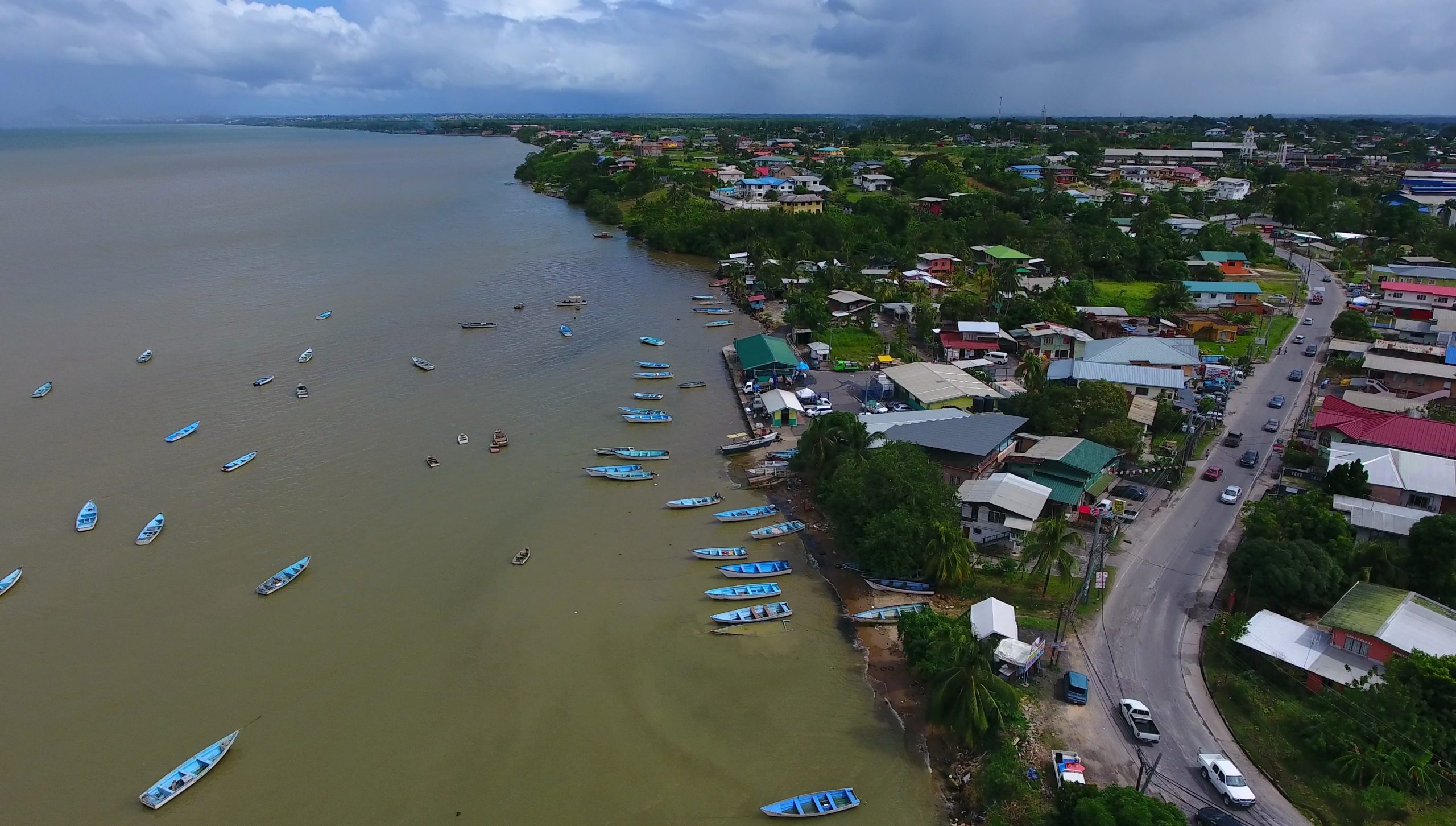 Prime Minister, Dr. Keith Rowley tonight took to his social media page to seek clarity with remarks made by Couva South Member of Parliament, Rudranath Indarsingh – who said that the Government should have put COVID-19 restrictions in place during the Easter Holiday.

This as Indarsingh claims caused the country’s current spike in positive cases.

Dr. Rowley however said based on scientific evidence provided by the Chief Medical Officer, the country’s increased cases began before the Easter holiday and progressed from Deep South, to Caroni and then to the East-West corridor.

“Please. Somebody help me!

I’m trying to figure out exactly what is the latest UNC undermining strategy.

On this Sunday night news, I saw the MP for Couva South apparently stumbling to read an attack on the latest rollback of selected national activities on the day when we reported almost record levels of infection in community spread of the Covid-19 virus.

He claims that we should not have any of these restrictions because they will destroy the economy. What do they think an explosion of COVID-19 sickness will do, protect and expand the economy?

If we don’t do any disruption now as the UNC is demanding, will the economy be better off in a full-blown COVID-19 take over eventually requiring full-scale lockdown as some countries are currently experiencing?

Interestingly the same spokesman who advocates the “do nothing” to “protect the economy” then says that the current unacceptable increase today should be blamed on the Government for not shutting down Tobago and elsewhere during and around Easter. So apparently there was no economic consideration for Easter activities.

Incidentally, the spike we are facing now didn’t start in Tobago. Well before Easter, the CMO’s maps showed a progression from Deep South to Caroni to the East-West Corridor.

Incidentally, he wants data. The most worrisome data is an increase in hospital occupancy from 5% to 25% in the last couple of weeks.

That trajectory is the biggest threat to the economy but does the UNC really care about the economy or do they just say anything or do anything that they think will undermine a national fight when common sense tells us that we should all be pulling together.