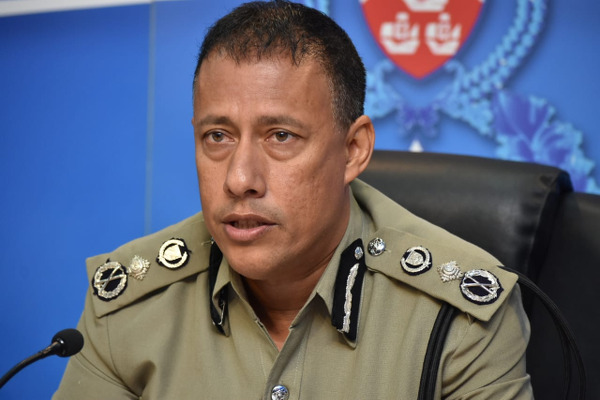 The recent headline by the Trinidad Express, stating that the Commissioner of Police was accused of choking and threatening an individual, is just one of the continuous and desperate attempts of sensationalization by this newspaper, this according to Commissioner of Police, Gary Griffith.

Commissioner Griffith issued a media release this afternoon adding that The Express Newspaper and pointing to reporter, Denyse Renne, “has somewhat of an obsession to print news items which he says discredits the Trinidad and Tobago Police Service and the Commissioner of Police.”

He went on to say that “basic principles such as due process and investigation become irrelevant to the Express, as anyone can make any statement to defame the Commissioner and it would be printed by the Express.”

The Commissioner of Police ended by saying he wished to advise the public that he does not threaten and warn anyone in advance. If he intends to act, he would do it, and he would do it within the law.

Jack Warner: The People’s National Movement (PNM) will win the next General Elections 9