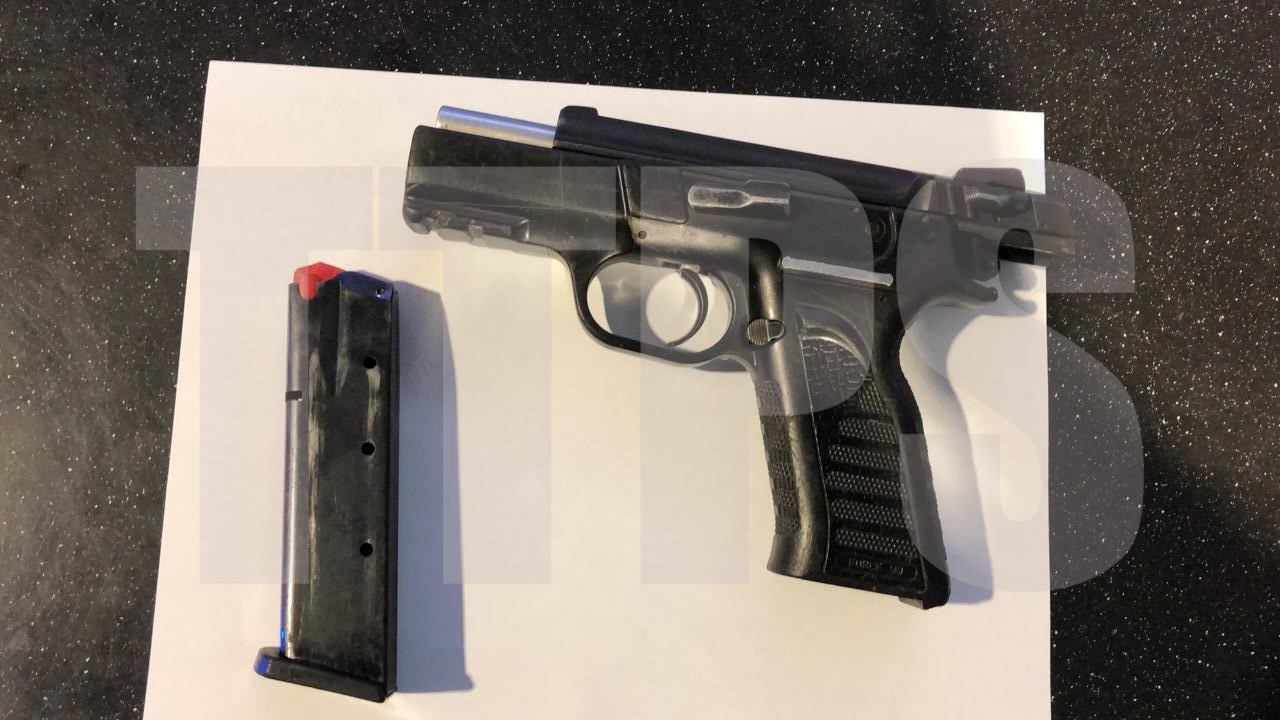 An anti-crime exercise conducted by officers of the Inter-Agency Task Force has resulted in the arrest of one man and the seizure of two firearms and a quantity of ammunition.

The exercise was conducted in the Besson Street district on Saturday 24th November, by PCs Booodhoo, Mohammed and PC Taylor.

During the exercise whilst at Phase 5 Beetham Gardens PC Mohammed had cause to stop and search one young man of the said address and found in the left side of the waist of his pants one Glock 30 pistol fitted with a magazine containing 9 rounds of .45 ammunition. He was arrested and taken to the Besson Street Police Station to be charged. 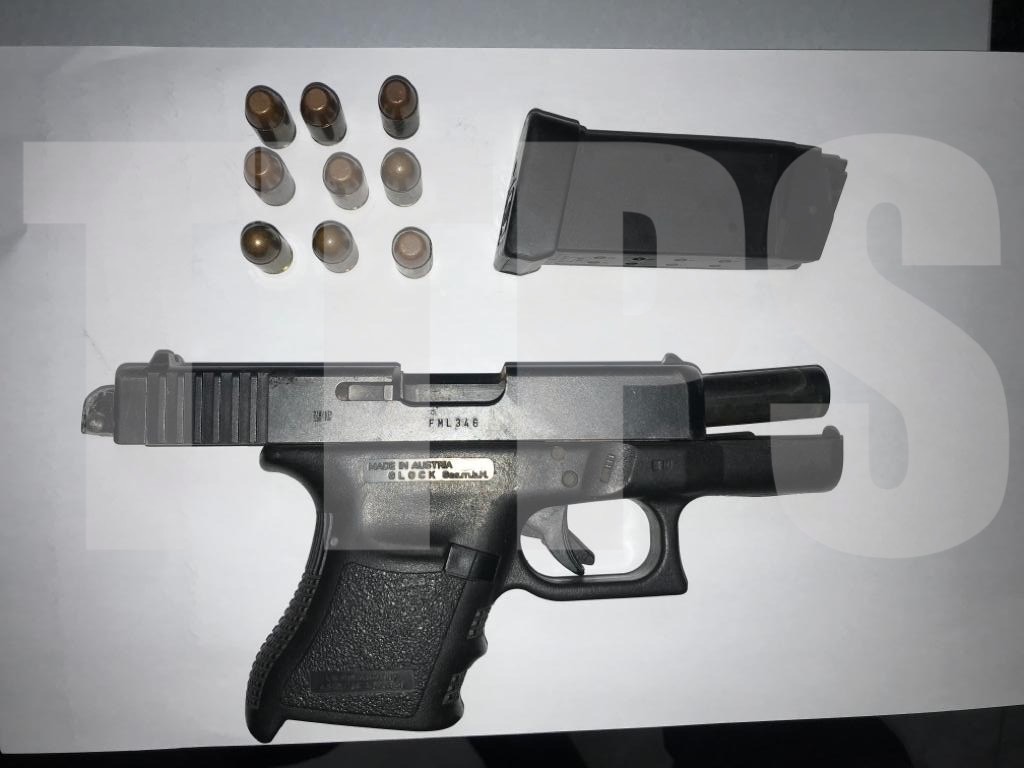 Officers then proceeded to a location at 8th Street Beetham Gardens where they had cause to search an abandoned house and found one Tangfoglio 9mm pistol fitted with a magazine. The gun was seized by the officers.