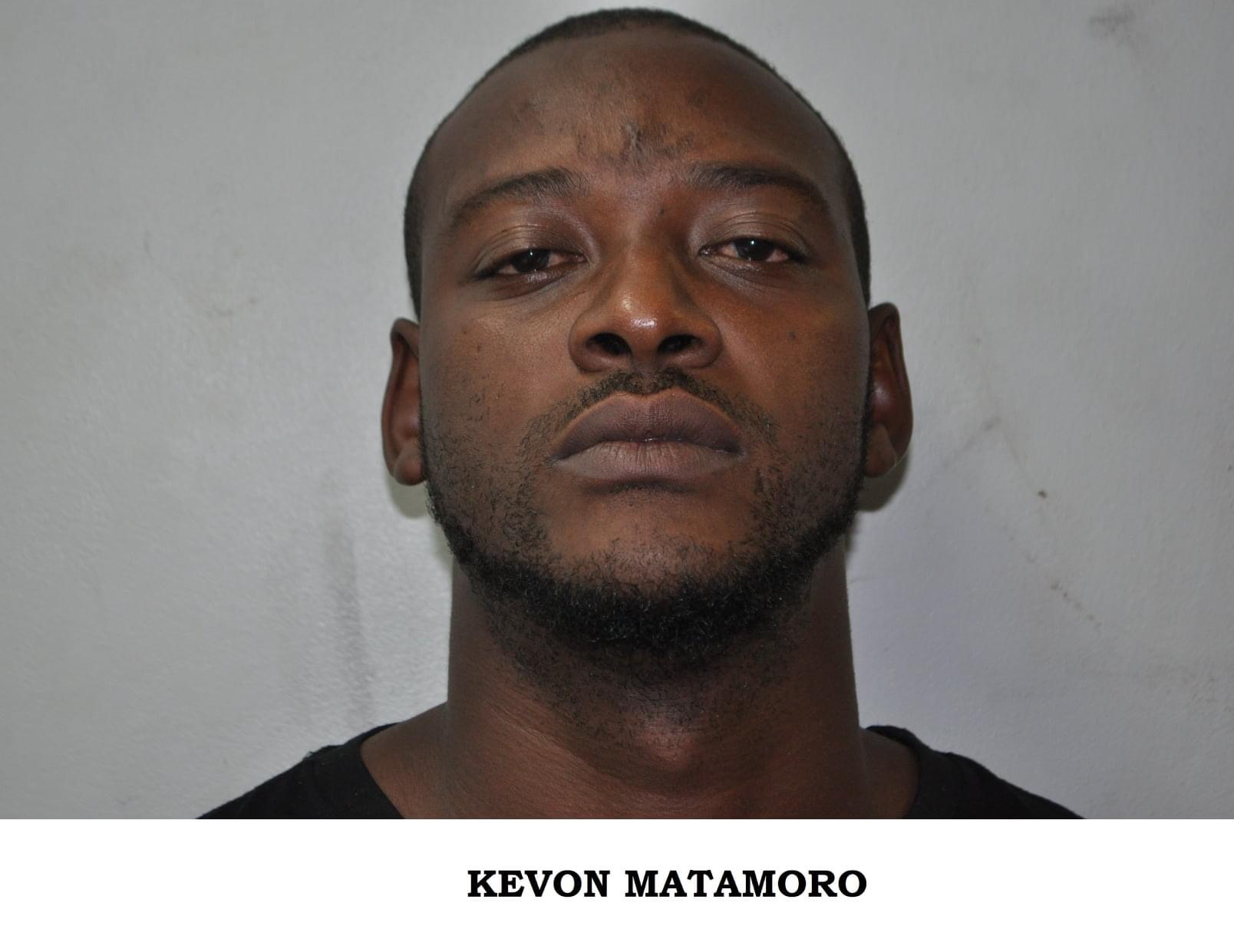 KEVON MATAMORO, aka ‘Preacher’ of Pinto Road, Arima was charged with murder on Saturday 23rd January, 2021, following the advice of the Director of Public Prosecutions, Roger Gaspard SC.

A TTPS report this morning states that the 35-year-old accused was charged for the murder of FRANCIS DE FOUR, 46, aka ‘Brain’ who was last seen on Monday 7th December 2020 and who was reported missing on Friday 11th December, 2020 to the Pinto Police Post.

MATAMORO is scheduled to appear virtually at the Arima Magistrates’ Court tomorrow, Monday 25th January, 2021 to answer to the charge.