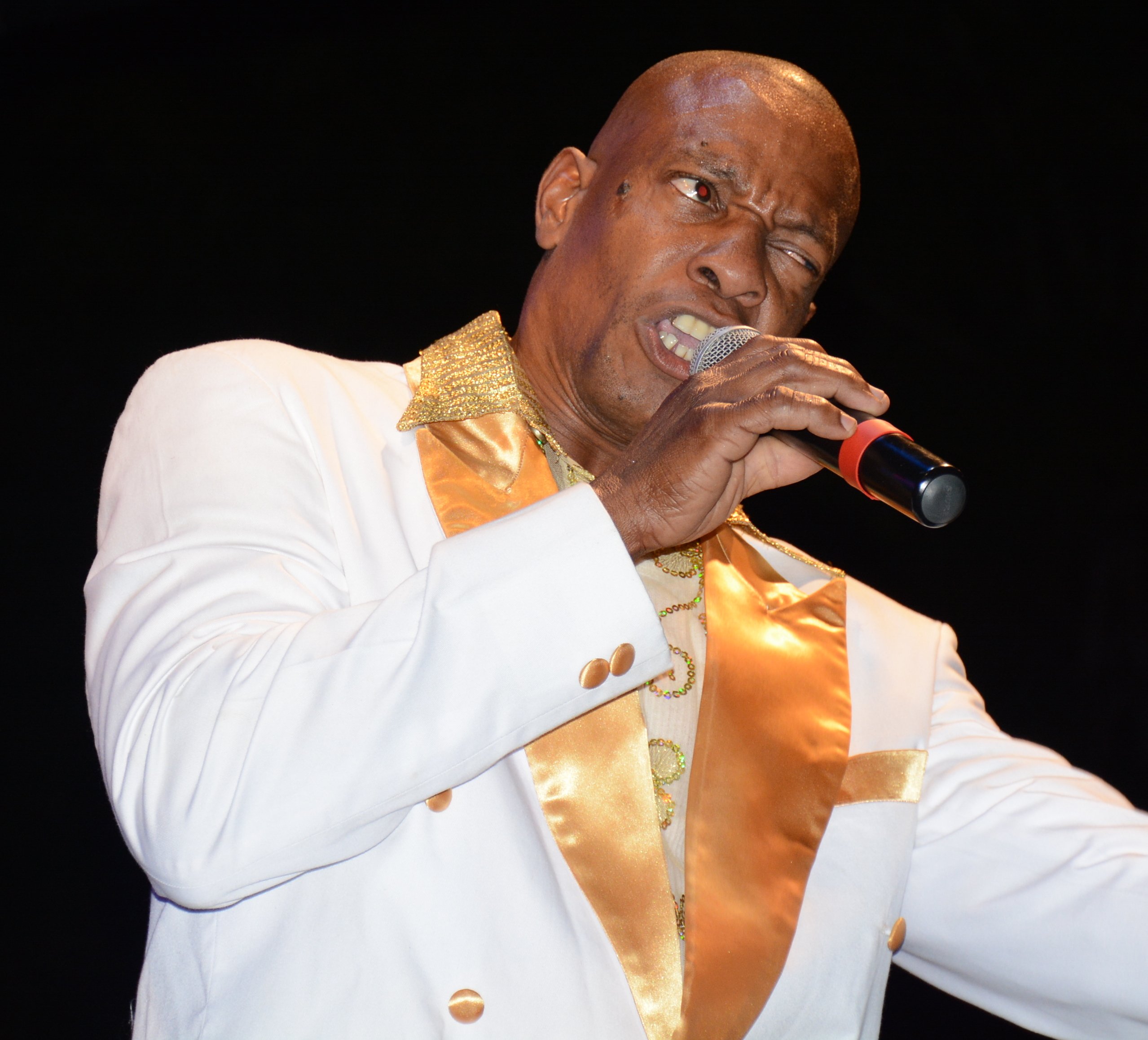 A Tobago calypsonian remains in police custody after he inflicted grievous bodily harm on his landlady.

Alex Gift, better known as Tobago Chalkie, will appear before the Scarborough Magistrate’s Court today, to answer to four counts of the charges against his landlady Sobah Samuel.

The man allegedly threw a substance on Samuel on Thursday, following an incident at a Bon Accord hardware store on the land leased from Samuel.

The landlady was also allegedly beaten by the man’s wife, Verleen Gift-who has since been charged with assault by beating.

Samuel was treated at the Scarborough hospital.