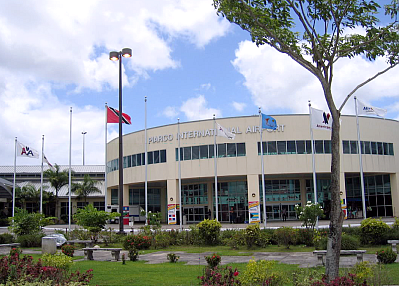 Piarco inquiry to restart, judge rules in favour of the accused

Fifteen years later, and the preliminary inquiry into the fraud charges stemming from the construction of the $1.6 billion Piarco International Airport will be restarted.

The decision comes after Se­nior Mag­is­trate Ejen­ny Es­pinet retired last year with the preliminary inquiry still pending before him. Although he was able to see the case through to an advanced state, it is still incomplete pending further inquiries.

In 2018, the Office of the Di­rec­tor of Pub­lic Pros­e­cu­tions (DPP) sought to call upon Sec­tion 23(8) of the In­dictable Of­fences (Pre­lim­i­nary En­quiry) Act 2005  to have the charges levelled against the accused filed in the High Court without the preliminary inquiry. The DPP’s Of­fice can call for such a decision in the event a judge has heard ev­i­dence, which dis­clos­es a pri­ma fa­cie case, but does not conclude the inquiry due to a number of issues including res­ig­na­tion, retirement or death. 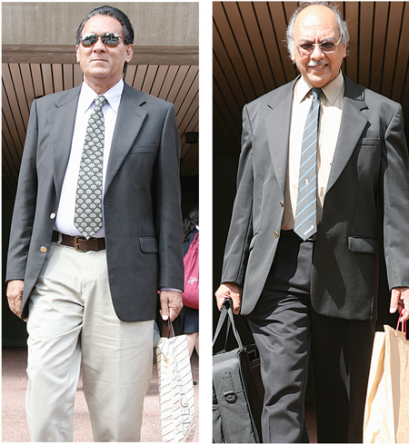 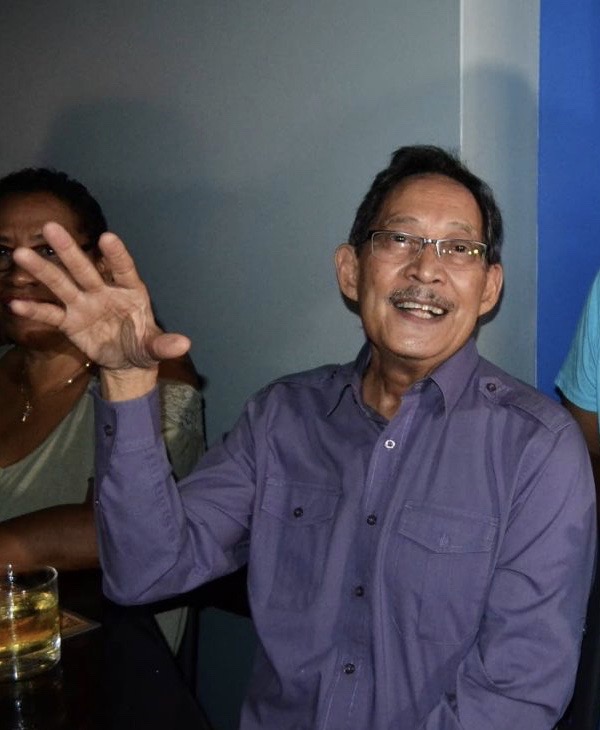 Yesterday, High Court Judge Devin­dra Ram­per­sad ruled in the favour of the group, stating that the leg­is­la­tion con­tained a clause that states that the law on­ly had ef­fect af­ter Sep­tem­ber 2005. Ram­per­sad ruled that the case be­gan in 2004, since the men were first charged and taken to court that year.

The Judge said it is unclear whether the legislation was meant to be retrospective but said it is obvious that the Parliament would agree with his ruling. Rampersad also prevented the DPP from using the In­dictable Of­fences (Pre­lim­i­nary En­quiry) Act 2005 in its case against the group and prevented the accused from standing trial unless a new preliminary inquiry is launched. To top it off, the State has to pay the group’s legal fees.

DPP Roger Gas­pard, SC, said his of­fice is still uncertain about what legal action to take to respond to the Judge’s ruling.