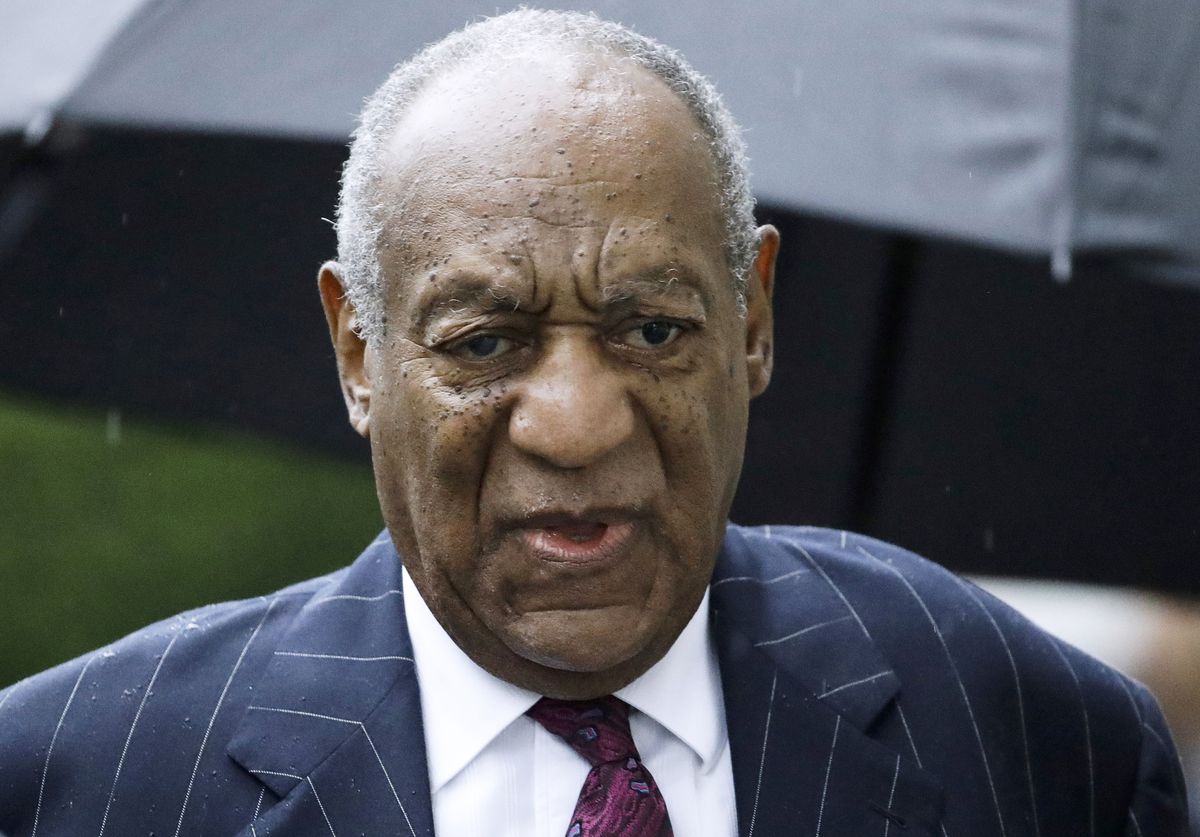 It looks like Bill Cosby will continue to enjoy his pudding pops from behind bars, as the disgraced actor was denied parole.

The 83-year-old has served over two years of his three-to-ten year sentence for drugging and sexually assaulting Andrea Constand, whom he met through the basketball program at Temple University.

The “Cosby Show” lead character had a parole hearing on May 11th. The Pennsylvania parole board denied his petition for release because Cosby refused to participate in sex offenders therapy and failed to develop a “parole release plan.” He also received a negative recommendation from the Department of Corrections, which did not help his case.

According to his reps, Cosby nor his family was surprised by the denial. He had been previously told that his request would be denied if he did not complete the parole requirements.

“It was brought to our attention by Mr. Cosby that over the past months, members of the PA State Parole Board had met with him and empathically stated, ‘if he did not participate in SVP [Sexual Violate Predator] courses that his parole would be denied,” the memo read.

Bill Cosby is hopeful that the Pennsylvania State Supreme Court will overturn his conviction and grant him a new trial in the future. He has maintained his innocence over the years, despite dozens of accusers detailing sexual abuse at his hands.