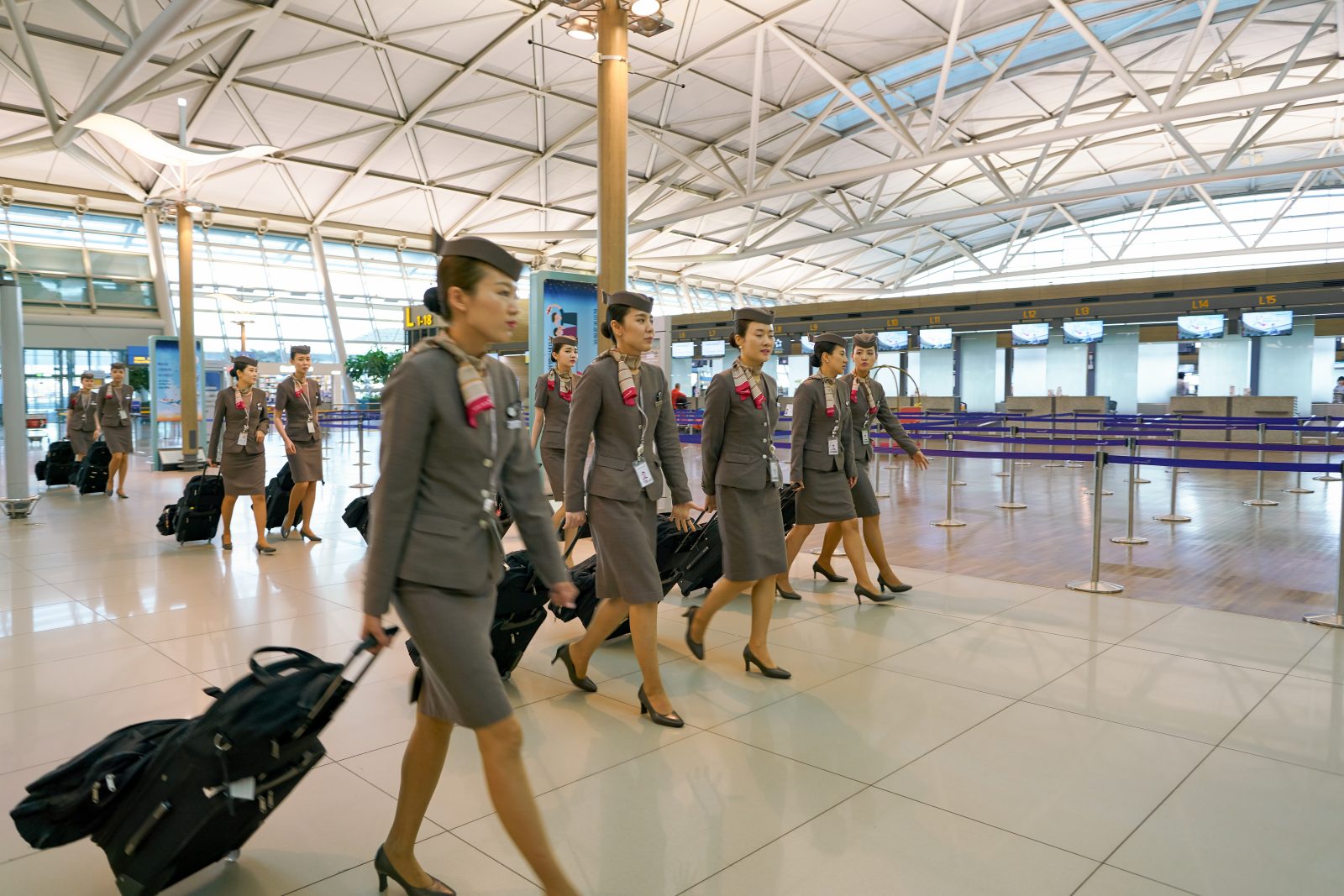 A previous South Korean aircraft manager has been fined for declining to allow a flight crew member to recieve their lawfully menstrual leave.

Kim Soo-cheon, the ex-CEO of Asiana Airlines, diverted down 138 requests from 15 airline attendants in 2014 and 2015, the BBC reports.

A South Korean court slugged Mr Kim $2320 for overstepping business law which since 1953 has ensured ladies one free day every month on the off chance that they have excruciating periods.

In many countries across the world, menstrual leave allows women to take one or two days off a month, sometimes unpaid, when they are having their period.

A court heard Mr Kim guaranteed none of the air group gave evidence of monthly cycle. The body of evidence against Mr Kim was first heard in 2017.

According to a report by South Korean news office Yonhap, Mr Kim had asserted there were”many suspicious cases” of ladies needing downtime.

That lower court administering conflicted with Mr Kim and was maintained in this latest judgment. Notwithstanding the stipend, use of menstrual leave in South Korea is dropping.

In China and India, regions and organizations are progressively embracing period leave approaches. Feminine leave is practically nonexistent in the West.

Roget “We did this with focus on the country” 0