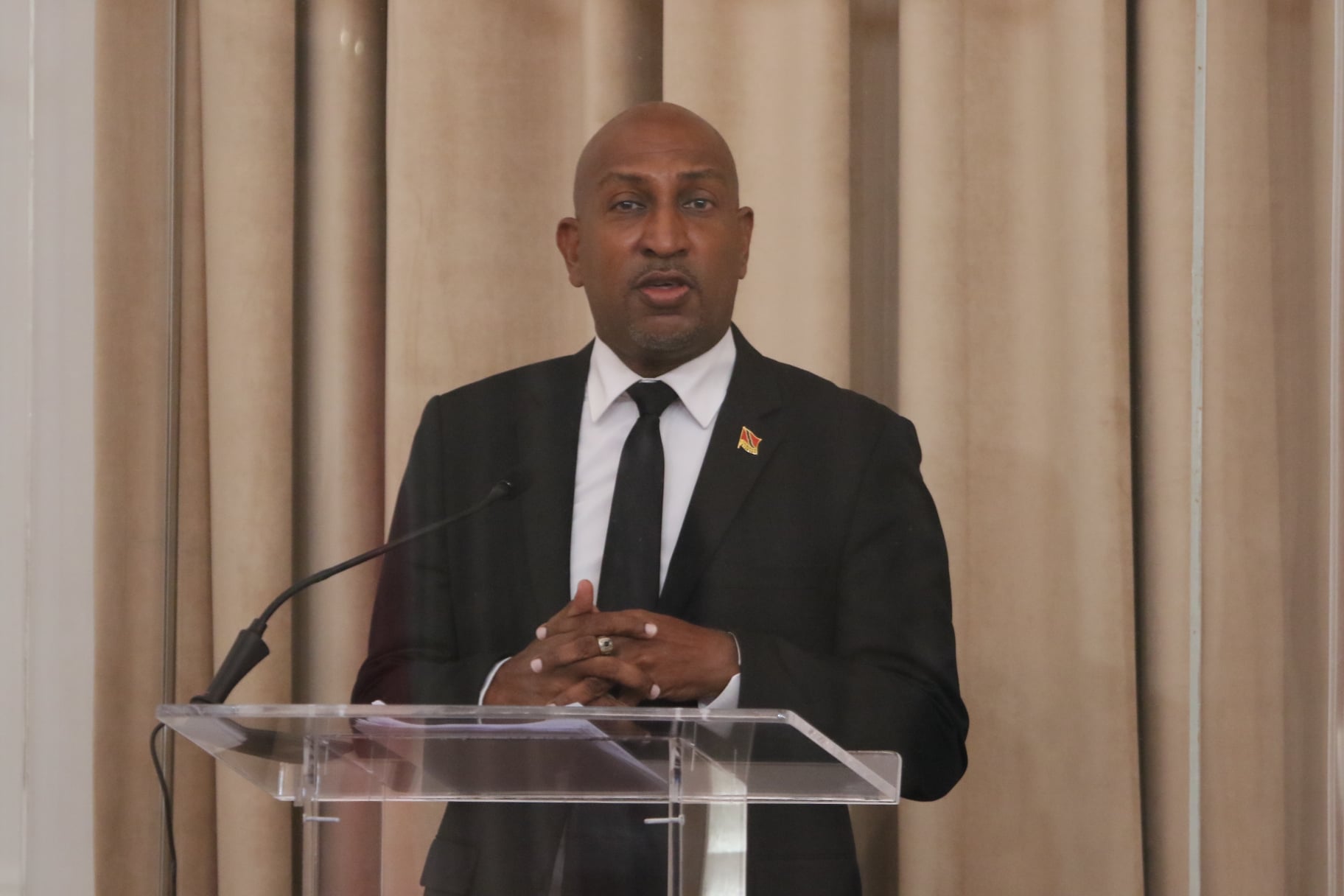 Opposition Senator, Anil Roberts, has apologized for comments he made towards Speaker of the Senate, Christine Kangaloo.

In March this year a motion was brought during the Senate sitting by the late Leader of Government Business in the Senate, Franklin Khan, to have Senator Roberts referred to the Privileges Committee of the Senate for statements he made during his online show Dougla Politics on February 23 and 26 about Senate President Christine Kangaloo.

In July, 2021 the Report of the Privileges Committee which was tabled and adopted by the Senate, recommended Senator Roberts’ apology should be issued by way of a Personal Explanation.

In the Senate Tuesday afternoon, Senator Roberts did apologize to the Senate President and the Senate on a whole.

Loading...
Newer Post
Trinbago Knight Riders Will Not Retain Their CPL Title This Year.
Older Post
Probe To Be Conducted Into Purchase of Millions Of Dollars Worth Of Chemcials No Longer Used By WASA.