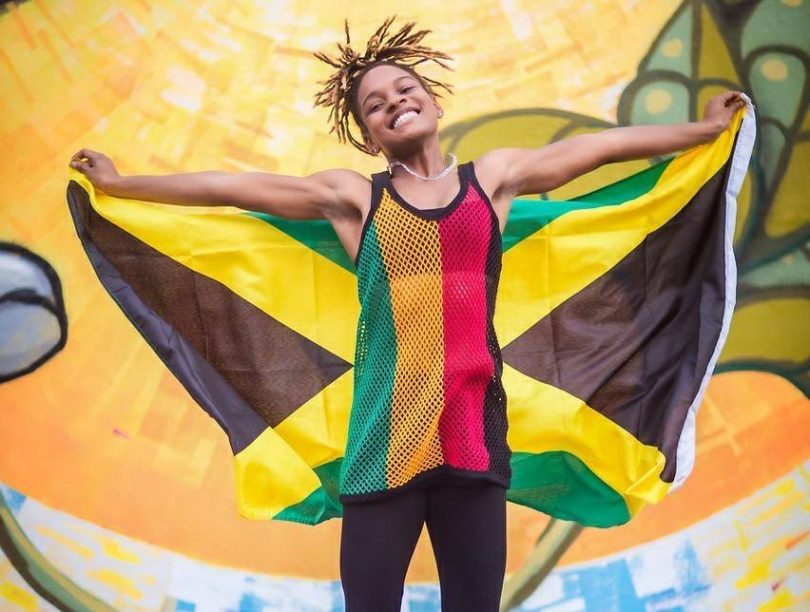 Listen…It’s undeniable that for the past year, Jamaican reggae sensation Koffee has been the leading Reggae artist. Her hit song “Toast” were heard almost everywhere possible.

“Toast” dominated the Billboard Reggae Charts, but generated major attention from a slew of new fans across the world, including former US President Barack Obama who included the song on his 2019 Summer Playlist.

The song and instrumental has been played at international concerts, featured by international celebrities like Kylie Jenner and Rihanna, and was even performed by the Chinese Military Band during Prime Minister Andrew Holness’ recent visit to China.

The success of “Toast” and the “Rapture” EP which she released in March 2019 led to Koffee being nominated for the “Best Reggae Album” for the 2020 Grammy Awards. 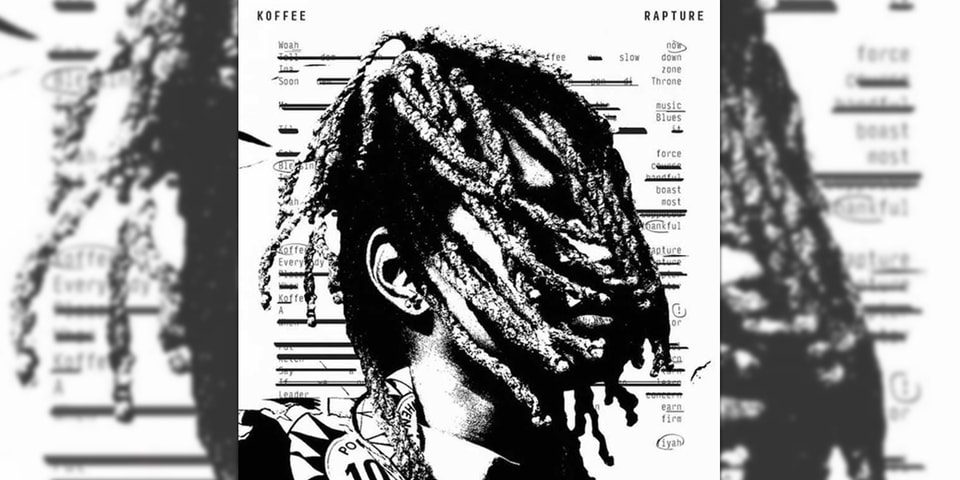 Rapture, which debuted at number one on the Billboard Reggae Charts this year, was the great company with Julian Marley, Steel Pulse, Third World, and Sly & Robbie & Roots Radics, as the other nominees. Through over the years, the Grammy for best reggae album has consistently gone to veterans like Damian Marley, Sly & Robbie Shaggy

Though over the years, the Grammy for best reggae album has consistently gone to veterans like Damian Marley, Sly & Robbie and Shaggy (even Chronixx was snubbed in 2018), Reggae fans are hopeful that next year’s award show will be different.

The 19-year-old Koffee has brought a younger generation of fans to Reggae music with her infectious positive energy and gratitude-fueled sound.

Earlier this year, Koffee was invited to be the opening act for Grammy-award winning R&B singer, Daniel Caesar. Just last week, it was announced that she will open for former One Direction member, Harry Styles, in 2020.

Loading...
Newer Post
Give your employees the time to vote or face up to 30 years in prison
Older Post
Jamaican Rose Hudson-Wilkin Becomes The Church of England’s First Black Female Bishop