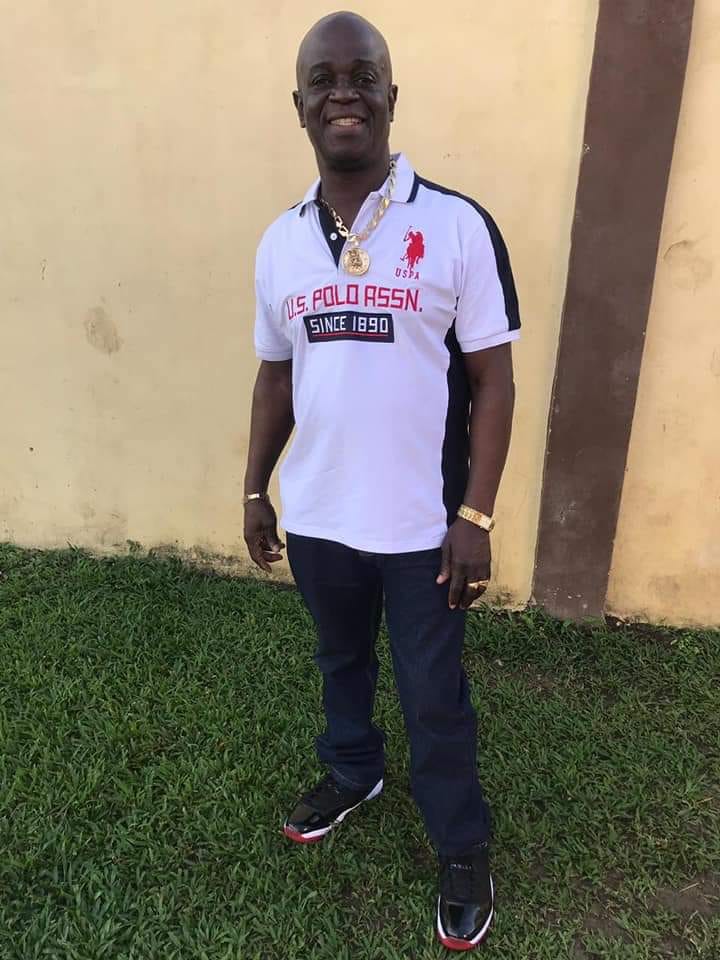 Two men are now expected to be charged for murder, after Corporal Frank Fox died at hospital on Wednesday night.

Fox, 60, was ambushed by three men and shot in the abdomen on November 23rd while at his mechanic in Arima. He was warded at the Eric Williams Medical Sciences Complex but succumbed to his injuries. One of his attackers is still at large.

Fox was last attached to the North Eastern Division Emergency Response Patrol Unit. He had been a police officer for 38 years- 33 as a regular police officer and five as a Special Reserve Police Officer.

In a release yesterday, Commissioner of Police Gary Griffith, as well as the Executive of the TT Police Service (TTPS) extended condolences to Fox’s family, friends, and colleagues. The officer was described by his colleagues as “a very hard-working and conscientious officer, who always did his best and wanted to get the job done”.

He is survived by his wife and three children.