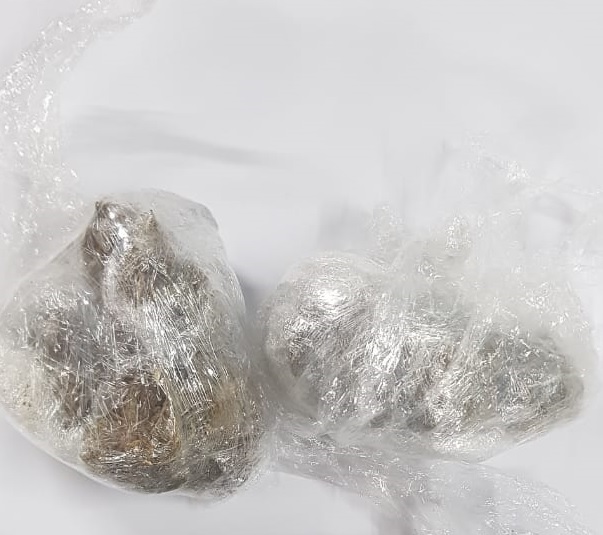 The Southern Division Task Force has arrested a 24-year-old man for possession of a gun and ammunition in the Marabella district.

A man was searched at Church Street, Marabella. During the search the officers discovered one Tangfolio nine millimetre pistol fitted with a magazine containing six rounds of nine millimetre ammunition.

The man, of Ambitious Lane, Phase 2 Tarodale Gardens, St. Madeleine is expected to be charged today.

Later that day, the officers conducted a search of a bushy area along Charles Street, La Romain and discovered a quantity of marijuana.

Snr Supt Winchester, of Southern Division, issued a stern warning to all would-be gangs that his division is working on eradicating illegal guns, ammo and drugs from the division.

The Trinidad and Tobago Police Service reminds members of the public, if they see something, say something.

To report a crime, contact your nearest police station or call 555, 800- TIPS, WhatsApp 482-GARY or you can report a crime using the TTPS App.

Duke: PM’s threat of no payment to public servants illegal 0