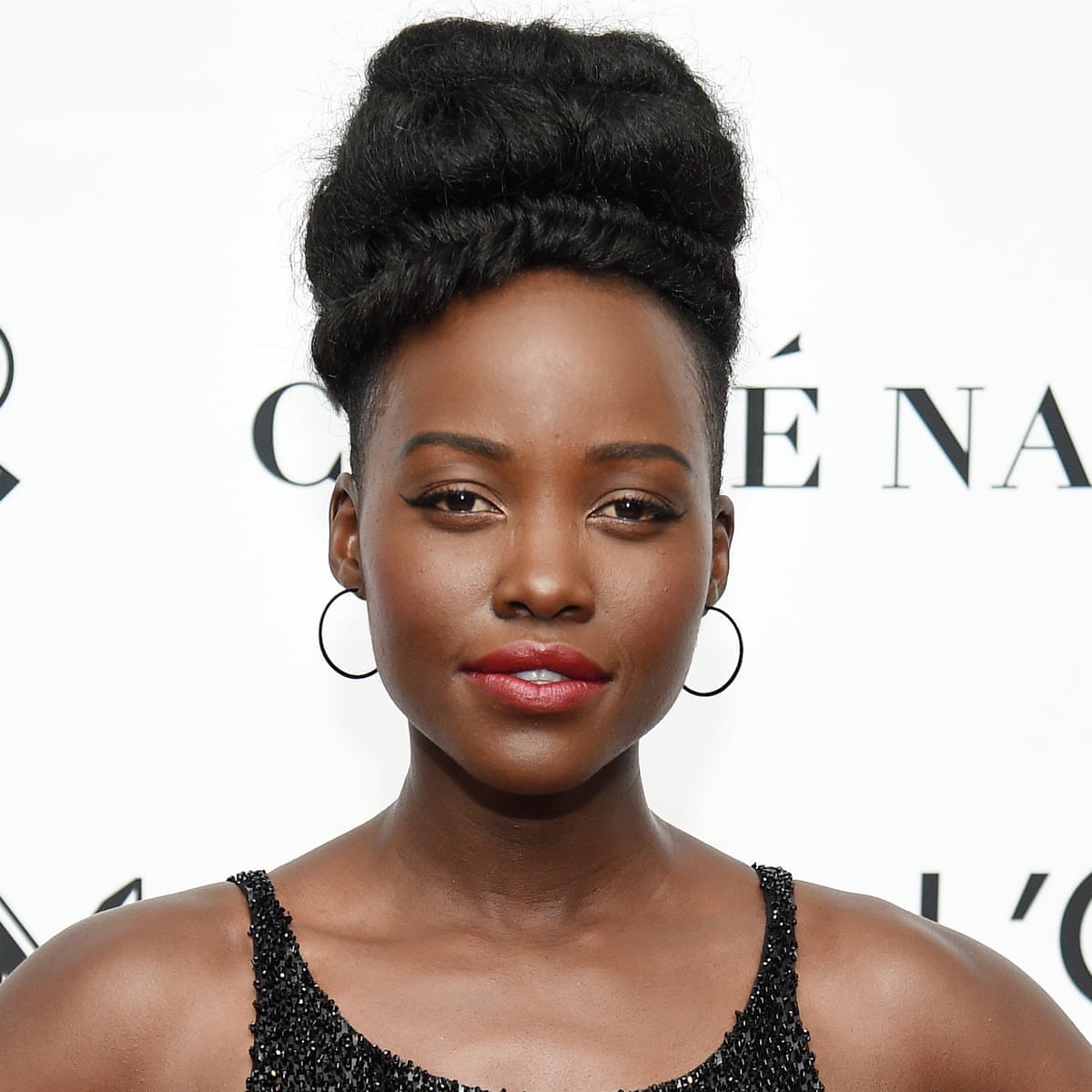 Production on the highly anticipated “Black Panther” sequel has been halted again after leading cast member Lupita Nyong’o tested positive for a breakthrough case of COVID-19.

The 38-year-old took to her social media account earlier this week with news, telling her 1.9 million Twitter followers, “I too have tested positive for COVID-19.” The actress noted that she was “fully vaccinated” and “taking care in isolation.”

“So I trust I will be well,” the “Us” star added. Nyong’o later implored her supporters to “Please do all you can to keep yourself and others protected from serious illness. #StayMaskedAndVaxxed.”

Nyong’o diagnosis caused her to drop out of promoting her latest movie, the action-thriller “The 355,” and comes shortly after filming was paused last November after the actress’ co-star Letitia Wright, who stars as Shuri in the Marvel franchise, suffered an injury while performing a stunt on location in Boston.

At the time, the 28-year-old’s injuries were not expected to affect the Ryan Coogler directed film. However, shortly afterward Marvel executives Kevin Feige, Nate Moore, and Louis D’Esposito released a statement to The Independent stating that “What we had initially thought were minor injuries turned out to be much more serious with Letitia suffering a critical shoulder fracture and a concussion with severe side effects.”

They added: “It has been a painful process, and Letitia has been home recovering with her doctors and the support of family.” Production is said to be set to resume sometime earlier on this year, but with Nyong’o’s positive COVID-19 result it’s unclear when shooting will continue.

Not much is known about the film’s plot, but the hype around “Black Panther: Wakanda Forever” has been more significant than ever. The last known detail about the movie included studio confirmation that Chadwick Boseman’s beloved character T’Challa would not be recast in the new film.

Boseman passed away at his home in Los Angeles on August 28, 2020, following an exceedingly private battle with colon cancer, not even detected by those who worked closely with him in major films, including three Marvel movies. The award-winning actor was 43.

Emmy-winning actress Michaela Coel also joined the cast in an unknown role. “Black Panther: Wakanda Forever” is set to release on Nov. 11, 2022, after being delayed recently from July 8, 2022. As of now, the new release date is expected to be met.