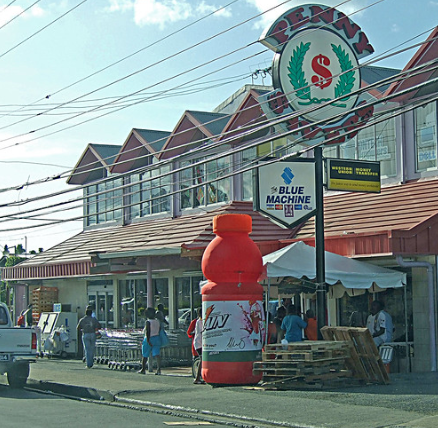 Around 2:30a.m on Friday, two security officers were attacked while collecting the previous days’ sales.

Mark Nurse and Atoyia Charles were collecting the sales from Penny Savers supermarket when they were attacked by robbers. During the altercation, Nurse was shot and killed. Charles on the other hand suffered multiple shots and is warded in a serious condition at the hospital.

Nurse and Charles were reported to be attached to M14 security service.

This story is developing.

Emancipation is a Long process 0

Tennis: Andreescu Beats Bencic to Seat Up Final with Serena Williams at US Open Final 0