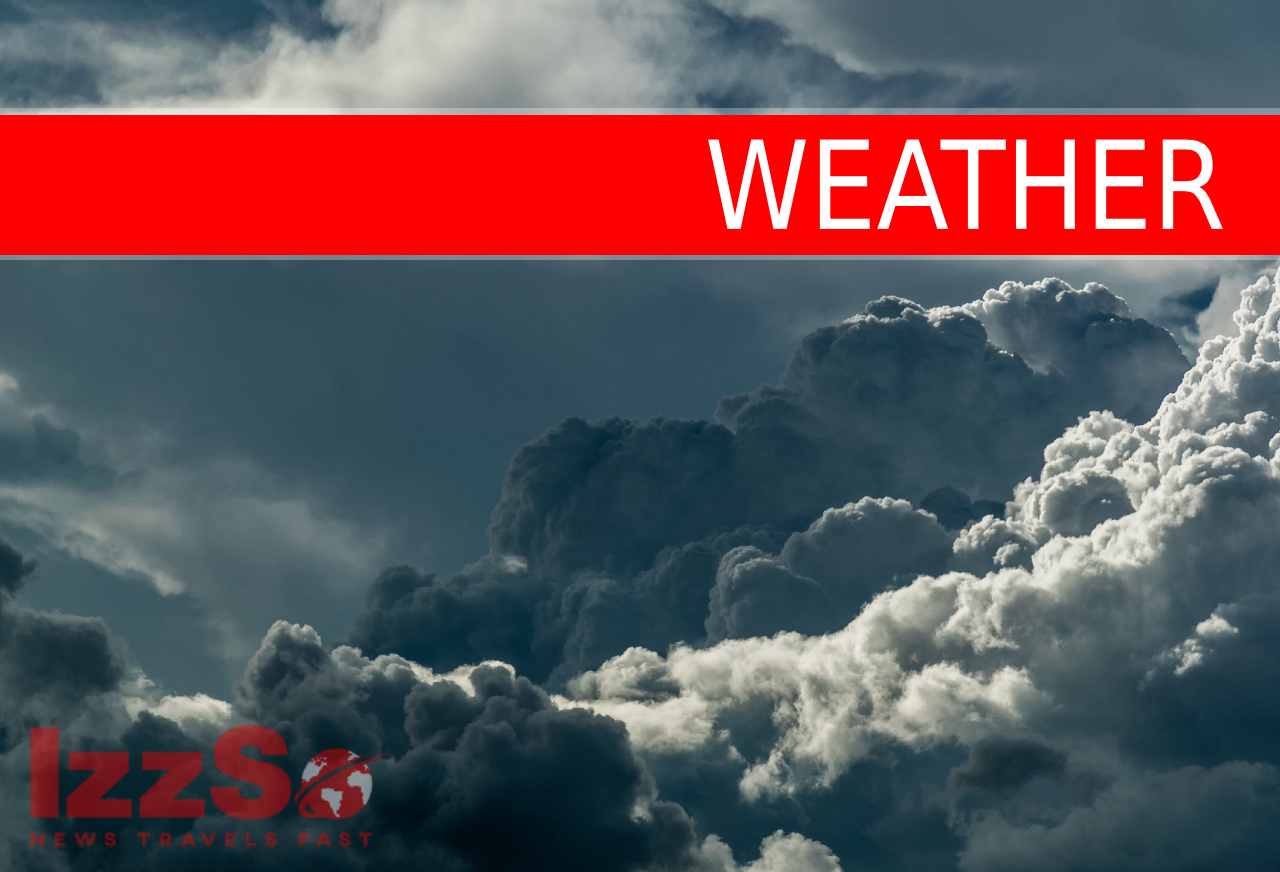 The Trinidad and Tobago Meteorological Service (TTMS) is predicting partly cloudy to cloudy and windy conditions with periods of light to moderate showers in broad areas, some heavy at times, especially over south Trinidad.

Night time will be mostly clear initially with showers developing in a few areas towards midnight.

The Remainder of the Lesser Antilles: Generally sunny and windy with showery interruptions in a few areas.

Night time will be mostly clear despite the odd shower.

Winds may become gusty at times, especially in the vicinity of showers.