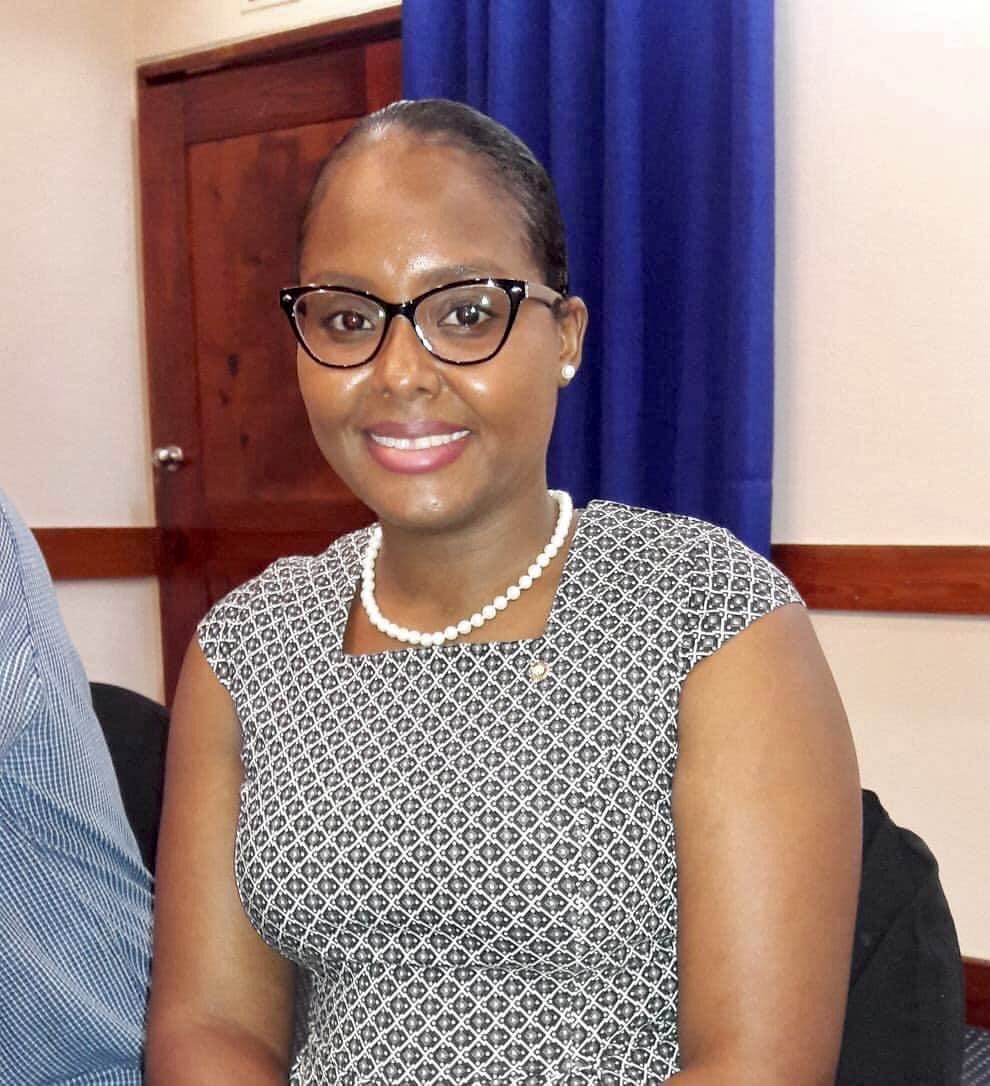 The North West Regional Health Authority is insisting that 34-year-old Sheranne Samuel was appropriately medically managed from the time of her arrival at the Accident and Emergency (A&E) until her unfortunate passing.

Their statement follows criticism regarding its handling of her care before she died at the Port of Spain General Hospital.

A media report claimed that Ms Samuel, a procedural clerk assistant at the Parliament, suffered seizures and slipped into a coma while waiting for treatment at the A&E Department last week.

Relatives were allegedly told that a CT scan was needed to determine if it was an infection of the brain, however there were no working machines at either the Port of Spain General or the Hospital in Mount Hope.

A scan done eventually at the St Clair Medical Centre showed a massive blood clot, and several days later Ms Samuel was taken off life support as there was no sign of brain activity.

The NWRA said that claims that her death was linked to the non-functional CT scan machine are unfounded.