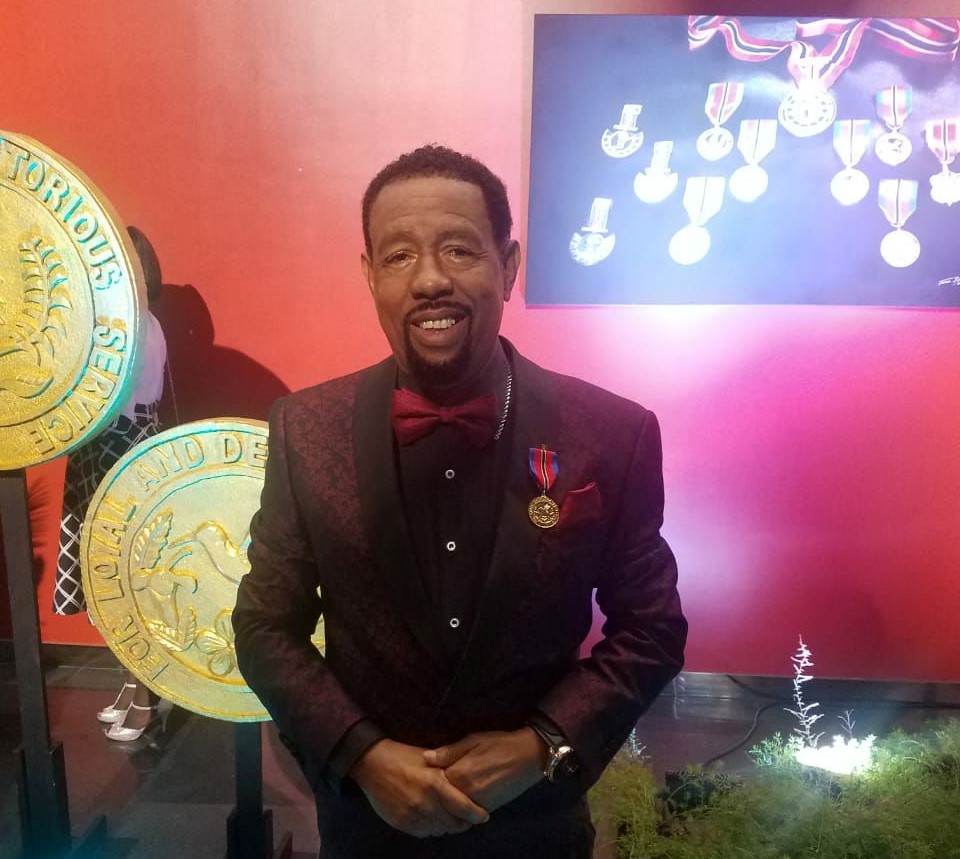 It is with great sadness that we announce the passing of composer, calypso extraordinaire, icon and father, Winston “Explainer” Henry who departed this life, today 7th October, 2022.

Winston Henry sobriquet Explainer was born on the 13th November, 1947 and is the father of three (3) children Wendell, Stageann and Winston. He was affectionately dubbed the messenger because he composed songs which expressed the ills of society and the oppression of the poor man.

Explainer started singing calypso in the year 1969 which gave him a lifelong career of 43 years, and shot to fame when he joined an Ace Producer Mr. Rawlston Charles who produced memorable tunes like Ras Mass and the immortal Lorraine, just to name a few. Lorraine that highly infectious song was indeed a hit with locals and fans abroad. In fact Lorraine made it to the British charts at position number 35.

In Explainer’s 43 plus years in the calypso arena, he has continued to produce great hits and has also collaborated with Bunji Garlin, Blaxx, Maximus Dan and Farmer Nappy.

Explainer composed for many artistes and was a mentor to young calypsonians including Devon Seale, Karene Asche, Rondell Donawa, Chuck Gordon, Victoria Cooper, to name a few.

As a cultural ambassador Explainer took calypso around the world. He has performed in Europe, North America, South America and throughout the Caribbean. He has also performed in prestigious venues like the Common Wealth Institute in London, The Apollo Theatre, Madison Square Garden, Studio 54 and Brooklyn Academy just to name a few.

In 2018, Explainer was the recipient of the Hummingbird Medal-Gold National Award for his contribution to the cultural artform.

Explainer was last attached to Kaiso House Calypso Tent and was a member of the TUCO calypso monarch adjudication committee.

On behalf of the President, General Council, membership of TUCO and the wider cultural fraternity, we extend condolences to his family, loved ones, friends and fans in this time of mourning.