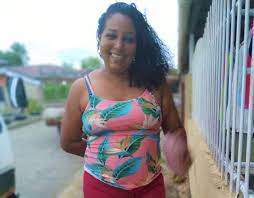 The body of Theresa Lynch, who was washed away during flooding earlier this week, has been found.

According to reports, the Hunters Search and Rescue Team shared an update on Thursday afternoon that her body was recovered; information which was also confirmed by police sources.

Theresa’s body was reportedly discovered around 400 metres south of the bridge near Arima Old Road.

Initial reports say Lynch and a relative were attempting to cross a ravine to escape raging floodwaters on Wednesday when she slipped, fell and was washed away.