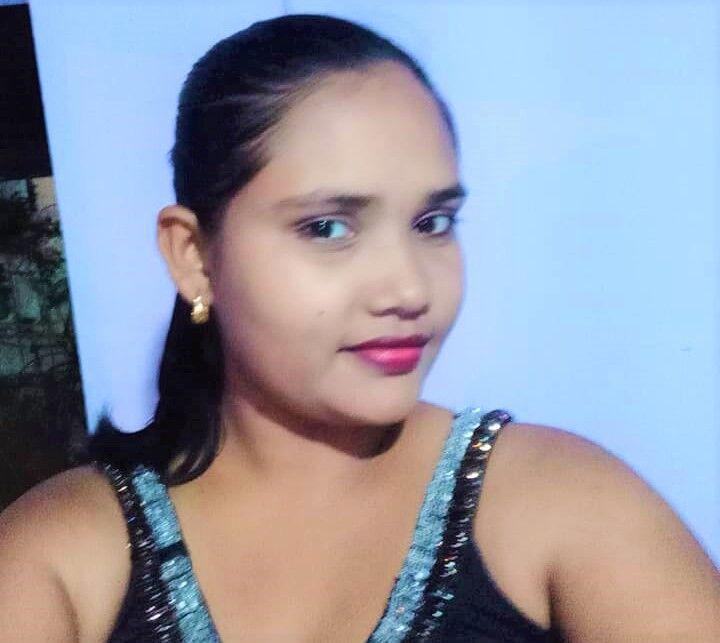 The International Women’s Resource Network (IWRN) has appealed to men to help other men unlearn toxic behavior which would ultimately help in managing their emotions, more particularly rejection.

The call comes on the heels of the tragic loss of young Reshma Kanchan, a mother of two, who was beheaded on Tuesday allegedly by a close male relative who also attempted to take his own life.

The organization said that it has become a common trend over the years for men to commit and/or attempt suicide after murdering their spouses.

Such a trend points to a major societal problem involving learned behavior that breathes toxicity and narcissism over prolonged periods.

“The narrative for domestic violence must change from being reactive to proactive as issues which ignite domestic violence would always be present in families. However, as a country, we have a moral responsibility as state and civil society to collectively develop effective and sustainable strategies,” said the organization.

Whilst the IWRN facilitates customized types of activities for men, that is insufficient and would demonstrate minimal progress unless and until male professionals in this country commit to engaging with men to help in unlearning toxic behavior.

This process, the organization noted, must begin by not objectifying women which is one of the major stumbling blocks that have been impeding the mindset of men for years.

2,500 people recorded as missing in the Bahamas 0