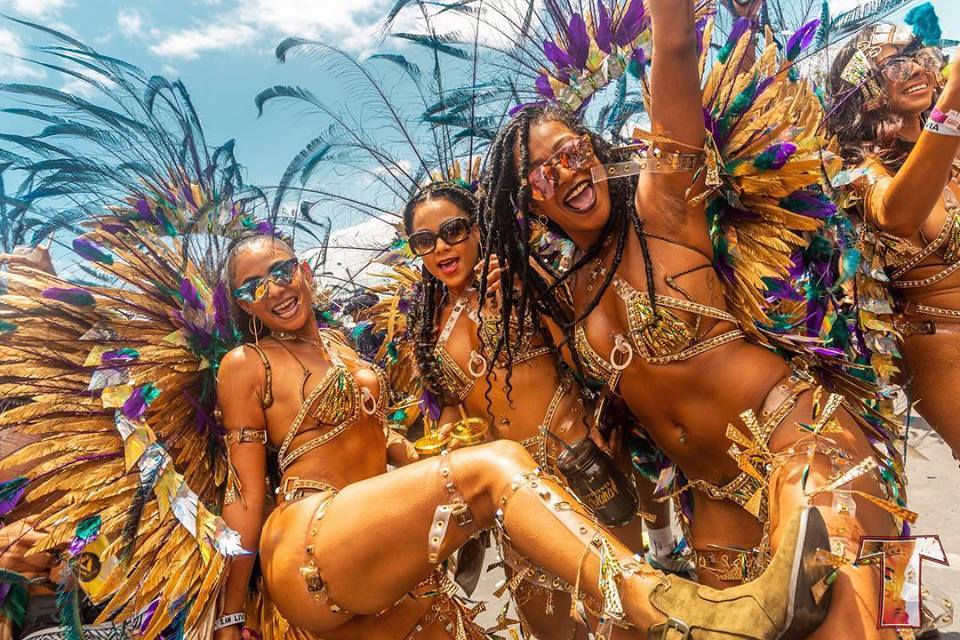 Employees are expected to come out to work on the 15th and 16th of February next year, which would have been Carnival Monday and Tuesday in 2021.

Minister of Tourism, Arts and Culture Randall Mitchell said that those two days are unofficial holidays during Carnival celebrations.

Via a what’s app message response to a question posed by Newsday, Mitchell said, “Where we don’t expect to host Carnival celebrations in February 2021, I expect those days to be normal working days.”

Keston Nancoo, Chairman of the Employers Consultative Association (ECA), said that employers usually used different options to manage their employees’ work schedules for Carnival in the past.

“I don’t know, if there is no Carnival, that one can reasonably expect that the calendar days earmarked for Carnival would be holidays, I would like to think those would be normal working days. I don’t think people would take the two days off. To be brutally frank, that would be foolish, for you to take your time to do that, knowing that it’s not meant for the purpose for which it’s designed because there’s no Carnival,” said Nancoo.

Chief Executive Officer of the Chamber of Industry and Commerce Gabriel Faria agreed that the two days are not official public holidays and as such, employees would be expected to report for duty.

Meanwhile, President of the Banker’s Association Karen Darbasie said the Association would need to decide what is the best option to suggest to their members.

“Each member will take a position individually, as all businesses would have to do. As to whether people will apply for time off for that period, people have their vacation entitlement and would be able to use it as they see fit,” she said.