US military intelligence have  tracked a new launch from North Korea. According to the initial assessment. The projectile appeared to be similar to short range ballistic and similar to the “newly-developed large-caliber multiple launch guided rocket system. 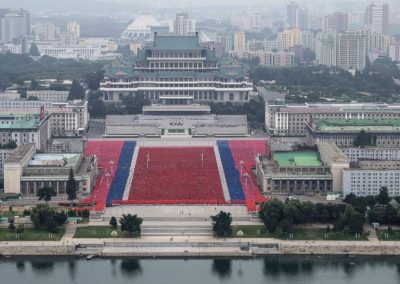 The tests are a violation of United Nations Security Council resolutions, which bar North Korea from testing and launching ballistic missiles. 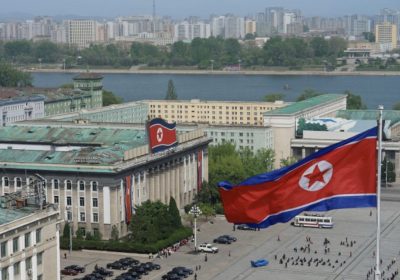