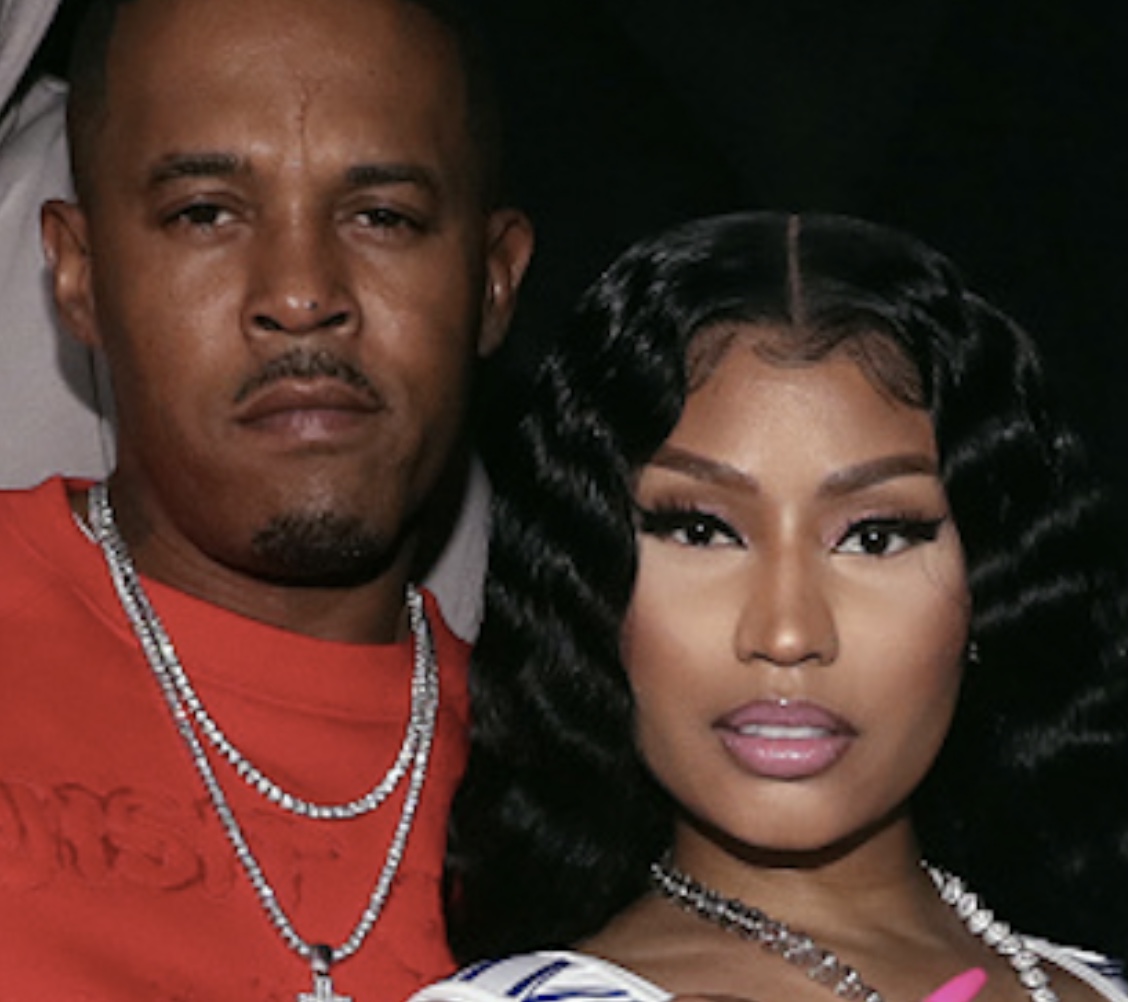 Nikki Minaj and her husband Kenneth Petty are suing the Justice system to have his name removed from the sex registry list. In 1995 Petty was convicted of one count of attempted rape in the first degree, assault in the second degree. He served almost four years in prison.

Court records indicated that Petty and the victim were 16 at the time of the assault, the incident reportedly occurred in September of 1994. According to documents, the victim had been walking to school when Petty walked up behind her, pressing an object to her back and instructed her to “keep walking.” Next, the two eventually arrived at Petty’s residence, he then allegedly forced her upstairs and began to rape her at knifepoint. The victim then struck him with a bottle to escape.

Upon his arrest, Petty denied the rape allegation, per the court documents. Following the assault, Jennifer went to school and immediately reported the incident. A close friend then picked her up from the hospital and gave her a ride home. Once she was back home she told her adoptive mother what happened.