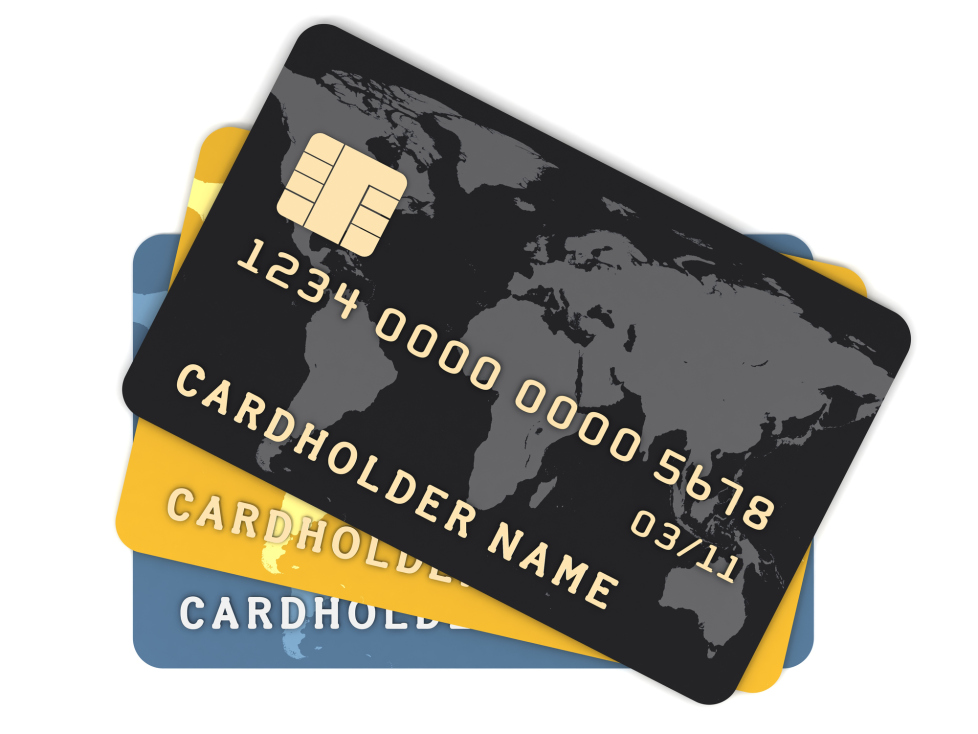 A couple has been charged with multiple counts of using counterfeit bank debit cards.

A TTPS report states, on the 26th November, 2020, detectives of the Fraud Squad received information about the suspected use of counterfeit bank debit cards at a Furniture and Appliance Store and at several ATMs in Chaguanas.

The report also indicates that the purchases and withdrawals were related to reports made by legitimate account holders of bank accounts from several financial institutions.

Two persons returned to the store to follow up on purchases made, which included a whirlpool refrigerator costing $15,809.
Danielle Glaude, 23, of La Pastora Road, Santa Cruz, and Sean Melville, 28, of Freedom Street, Enterprise, Chaguanas, were arrested and charged for obtaining goods and money respectively by using counterfeit bank debit cards.

They were both granted bail in the sum of $25,000 with a surety and are expected to appear before a Magistrate at the Chaguanas Magistrate’s Court on April 1st, 2021. 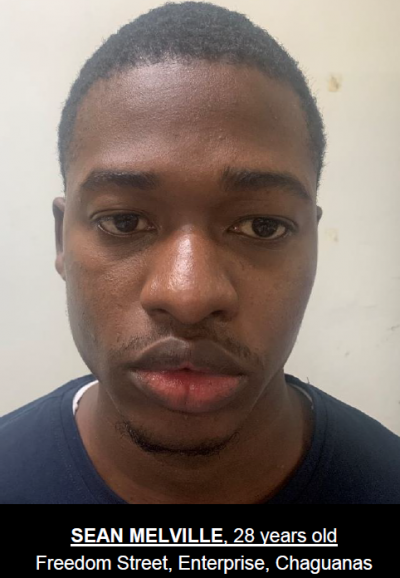 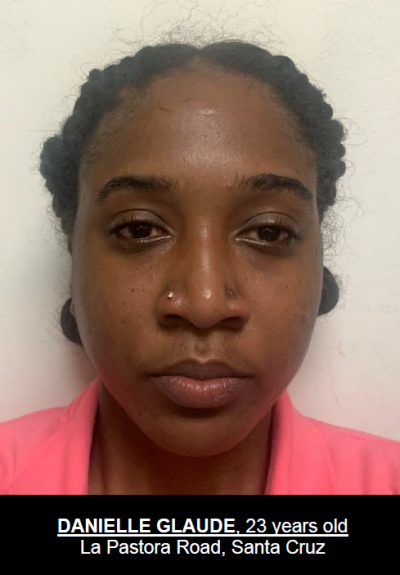