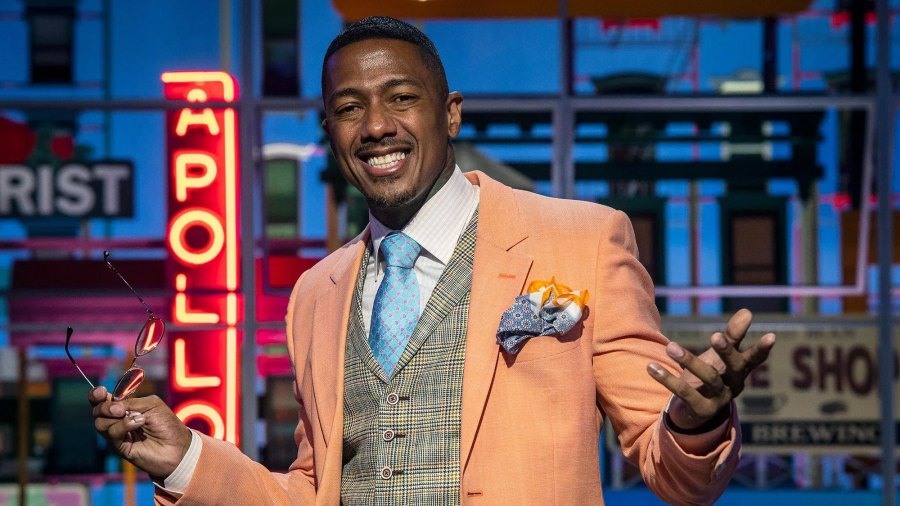 Nick Cannon still “intimate” with the mothers of his kids, denies they are “sister wives”

Nick Cannon has confessed that he still has “intimate” relationships with some of the mothers of his children.

The TV host is set to become a father for the eighth time, having confirmed last month that he is expecting a baby boy with model Bre Tiesi.

While Cannon no longer has any romantic involvement with Mariah, he indicated during a chat with his therapist Dr. Laura Berman on “The Nick Cannon Show” that he still has “intimacy” with the other women.

“I think that’s what I struggle with because, clearly if I care for someone, if I have a child with someone, there has been intimacy. And there probably will continue to be intimacy because there’s true, authentic love there,” he said.

Nick Cannon insisted he does not have a “sister wife” or polygamist setup.

“I think they have to (know that). I think the world knows,” the 41-year-old continued. “And it’s easy to say, ‘Look, let’s just focus on our child or children,’ and then what ends up happening… then one good night at Nobu and the sake gets going… that chemistry… I’m a lover. I’m a hopeless romantic. You put me in the right environment with someone I have a child with? And I watch you be an amazing mother. Of course, I’m attracted to you. Everything’s complicated. Some of the women that I’m involved with deal with it better than others. I think they’re all secure in themselves to even have to deal with a person like me.”