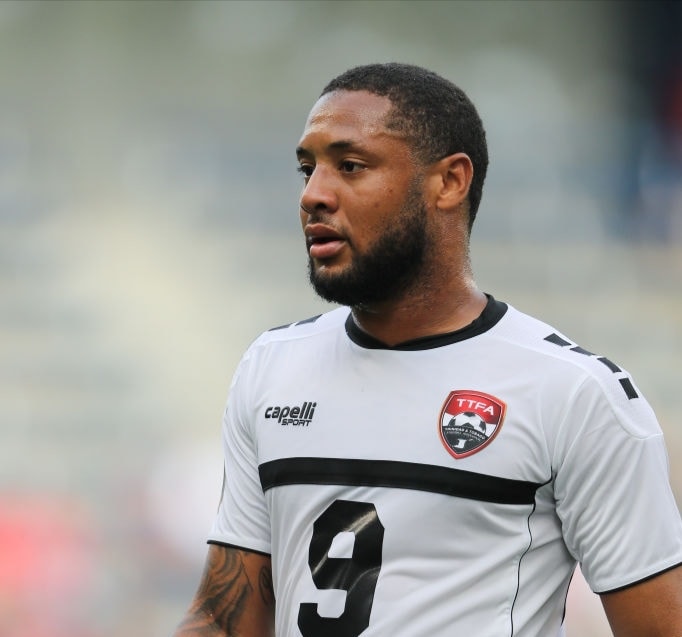 Heavy rainfall may have caused the death of four people on the Solomon Hochoy Highway this morning, including 27-year-old Trinidad and Tobago footballer Shahdon Winchester. 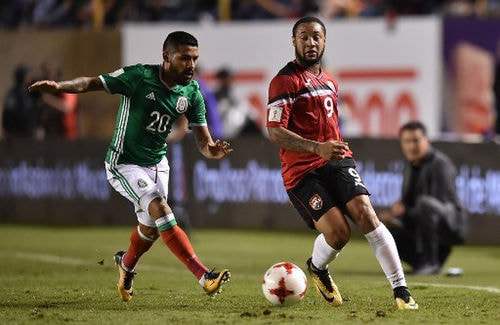 Reports indicate that around 5:30a.m the Nissan Quashqai – registered to Winchester – crashed into a utility pole close to the Gasparillo overpass. The electrical transformer attached to the pole fell onto the vehicle and it caught afire. The vehicle was said to have four occupants in it- three men, including Winchester, and a woman. The four were trapped in the vehicle and died at the scene.

Officers who responded to the scene said that it may be difficult to remove the remains of the occupants as they were badly burnt. The vehicle was taken to an off site location for further investigation.

This morning, The Trinidad and Tobago Football Association extended its condolences to Winchester with the post:

“Tragic and Heartbreaking news just coming to hand. Trinidad and Tobago forward Shahdon Winchester has been confirmed as one of the persons who have died in a vehicular accident this morning in Gasparillo. This is truly tragic news for us. May his Soul Rest In Eternal Peace.”

Winchester began his football career at Naparima College before he moved to Pro-League Football Club, W Connection. This provided the opportunity for the young T&T national to play football at a professional level in Finland.

One source said that Winchester had recently proposed to his fiancé. It is unclear if she was an occupant in the vehicle.

More on this story as information becomes available.