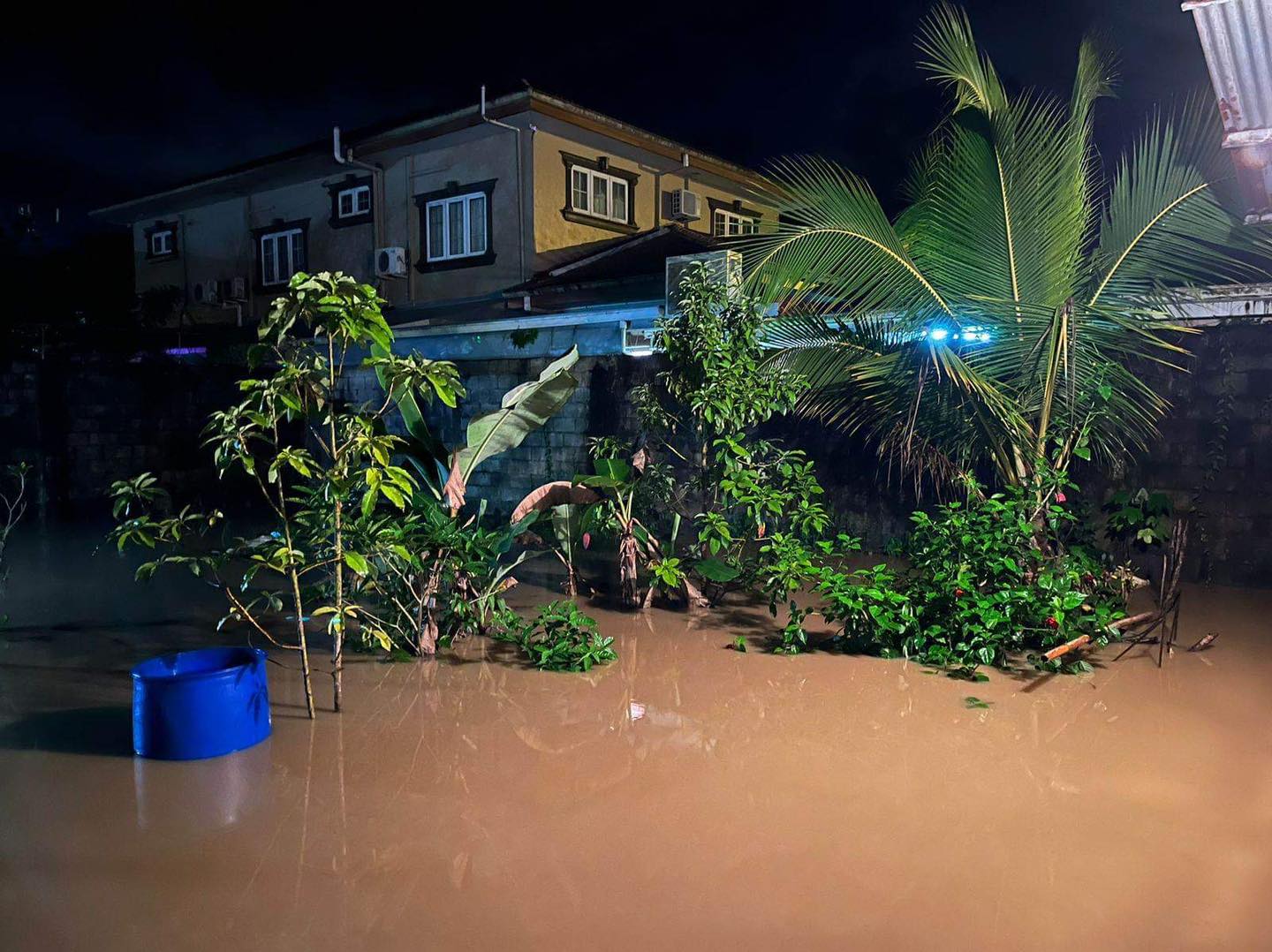 The interim President of the Bamboo Village Council says the sentiments expressed by activist Inshan Inshamel are not an accurate reflection of the residents’ thoughts and feelings.

Mr Ishmael was involved in a heated verbal confrontation with Local Government Minister Faris al Rawi and Works Minister Rohan Sinanan during their tour of the flooded community.

During the confrontation, he blamed the Government for the flooding issues facing the area and criticised the length of time it took for assistance to arrive.

However, Rajnauth Lal told News Power Now that the other residents in the area do not seem to feel the same way that Mr Ishmael does.

Mr Lal added that thankfully, Mr Ishmael’s actions have not affected the Government’s response in the area.

He noted that the Ministry has set up tents in the area to allow for residents to make the relevant claims following their losses.

However he added that some residents are still under so much water that they are unable to reach the tents.

Woman struck and killed while attempting to cross Beetham Highway 0