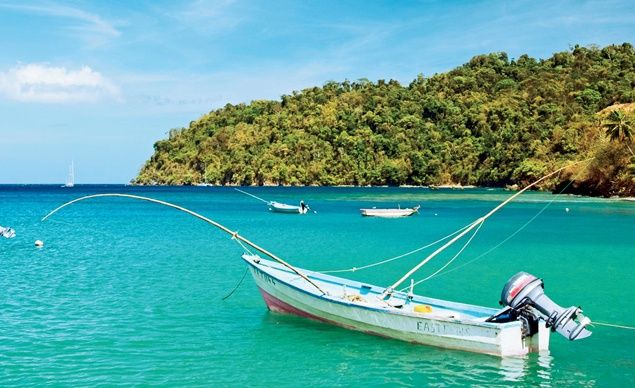 Member of Parliament for Naparima Rodney Charles says our coastal waters are essentially being used for illegal taxi service between TT and Venezuela.

He said on Sunday night, 40 Venezuelans managed to reach our shores and evade the police, adding that it is one example in a steady stream of Venezuelan migrants penetrating our porous borders.

“According to the councillor for Cedros, Shankar Teelucksingh, it is normal for the immigrants to go back and forth to visit their families in Venezuela and carry groceries and other items.”

“Is this the status of our border security? How can pirogues operate what is essentially a taxi service between Venezuela and TT unopposed, especially since our borders have been closed?” Charles asked.

He questioned the function of the billion-dollar SSA.

“Close to one billion dollars spent in five years and this so-called intelligence agency cannot tell us: Who are the pirogue owners? Who are the facilitators of the human trafficking operation? Can we identify the fishermen that are actively involved with the Venezuelans?”

He said the growing number of unknown, undocumented migrants coming ashore at various points along T&T’s porous borders and disappearing into communities is a concern that needs to be addressed with urgency.

He said there is no way of detecting how many of these individuals have Covid-19.

With the large number of migrants, they easily blend in and settle into routines which can further spread the virus. Moreover, if they do become ill, some may not seek treatment at public health facilities.

“Minister Young assured the strengthening of the borders using surveillance drones and a newly-formed Police Coastal Unit to patrol the coastline currently being exploited by traffickers to smuggle people, livestock, guns and drugs into T&T, yet there remains a gaping hole in TT’s border defence,” said Charles

He said after two years as Minister of National Security, Stuart Young is no longer in training.

“He cannot hide behind excuses and his inability to effect policies and plans which strengthen our border security.”

“The regular breaches of our maritime borders with Venezuela is intolerable. Failure to protect our borders will lead to habitual deportations which are inconsistent with our obligations under the UN convention and the treatment of refugees,” said Charles

He said Dr. Rowley and Young need to ensure that the right systems are in place and each division can function in unison with the proper planning and communication.

Ukraine To Ban Some Russian Music In Public Spaces 0