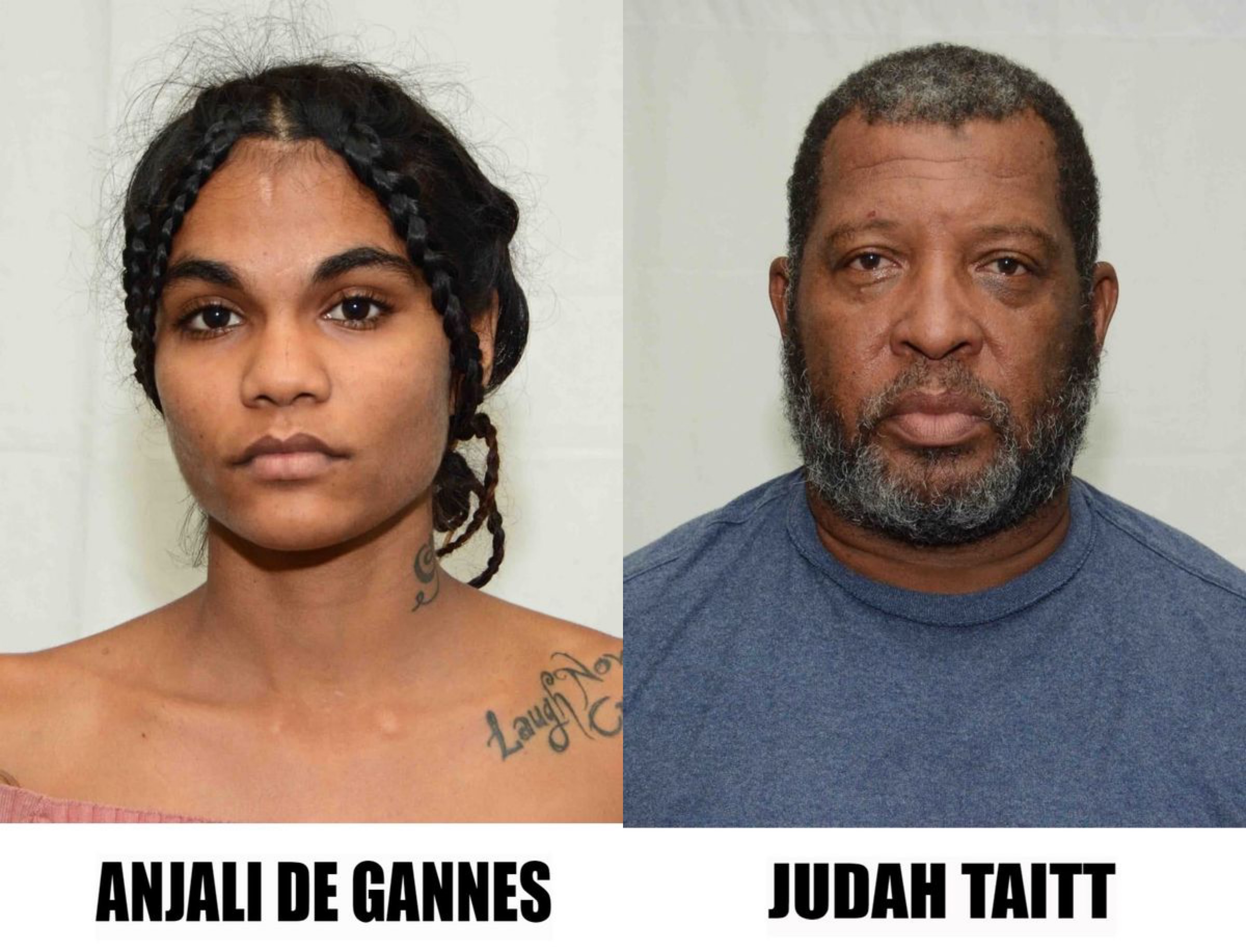 Both accused were jointly charged on Monday for kidnapping nine-month-old Sofia Rivas on Tuesday 15th September.

Warrants were issued for Jdan Taitt, 24, the third suspect charged in the matter.

The warrants will be executed at the Golden Grove State Prison.

Police prosecutor PC Jaggernauth objected to bail and the accused were both remanded in custody to Wednesday 21st October,
2020.

Young meets with Maduro in Venezuela 0