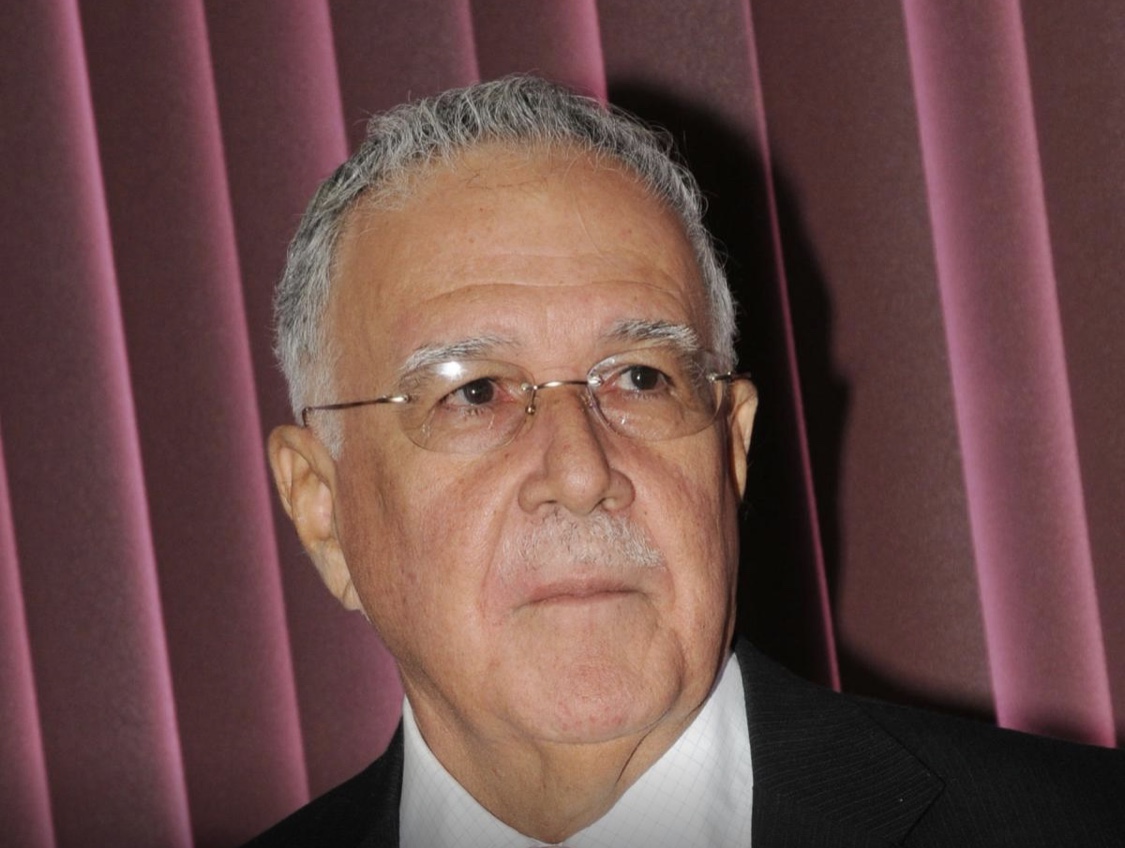 Former Independent Senator and Attorney at Law Martin Daly SC describes the Government’s handling or the Marlene McDonald matter as ‘abysmal ‘ saying it points to an erosion of critical institutions in this country. He added persons are appointed to significant offices not based on merit or experience but on political patrimony.
Mr Daly laments the erosion of many institutions such as the Integrity Commission which is basically a filing cabinet with no real power to keep public officials in line with high standards of behavior.
Mr Daly made the comments on the Power Breakfast Show on Power 102 FM.

Trump approves State of emergency in Florida as Dorian approaches 0