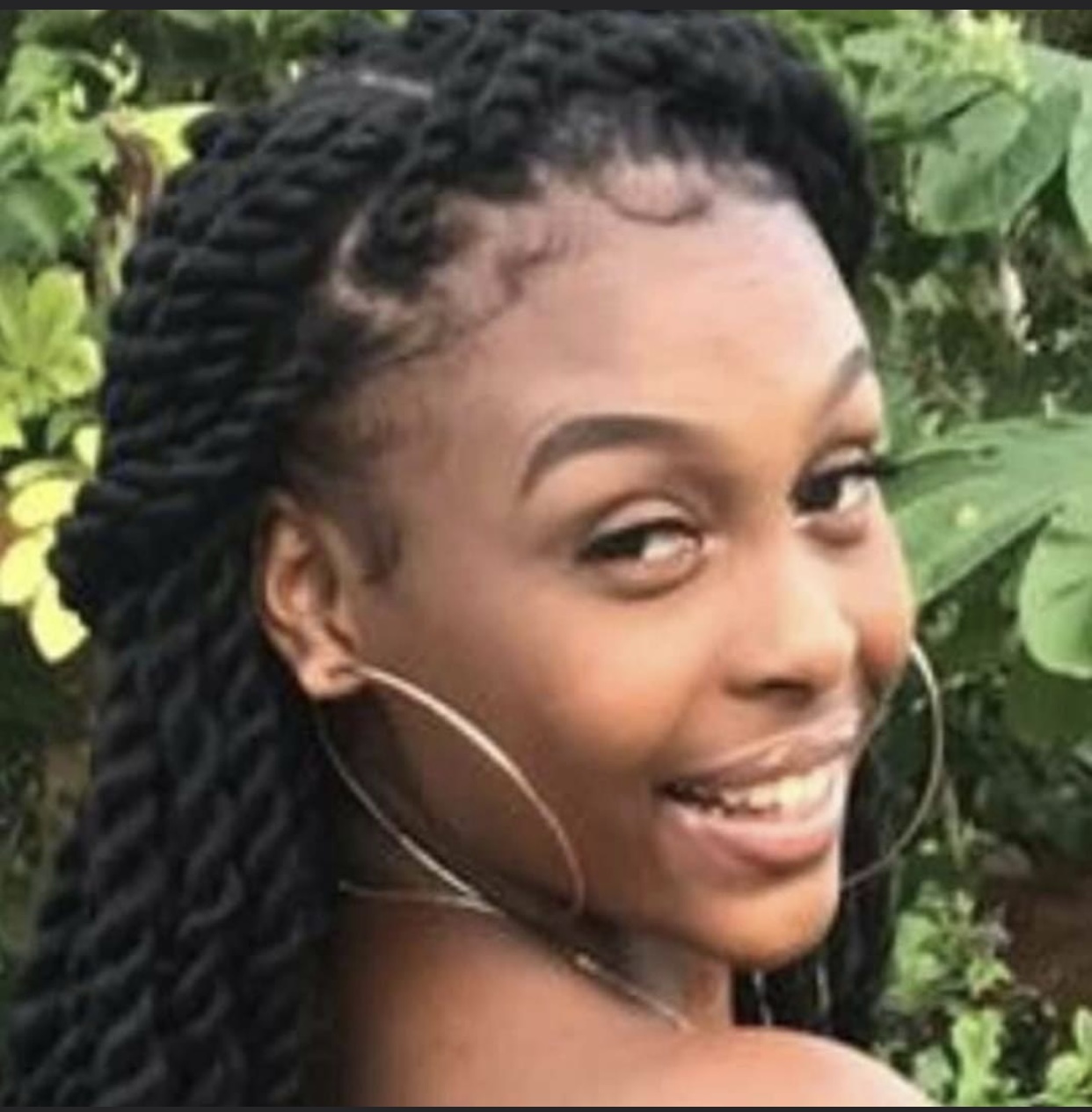 “We want Justice for Ashanti” demands mother and family

The news of the brutal abduction, rape and murder of 18 year old Ashanti Riley has left Trinidad and Tobago shocked and dismayed.
On Sunday 4th December, Ashanti left her Sunshine Avenue home to visit her grandmother in Cocorite. At 4;19pm she boarded a PH taxi not far from her home. At 4:22pm she called her family to say she was in a taxi and on her way.

That’s the last time her family heard from her or saw her alive. She was reported missing to police at 7:00pm Sunday night. Five days later her body was discovered in a river in Santa Cruz. Her mother and family have been devastated by this loss.

IzzSo media spoke again to Candace Riley, Ashanti’s mother after her body was definitively identified by her aunt Lisa Riley at the Forensic Sciences Center.

She told IzzSo that police advised her to let another family member identify the body because of the advanced state of decomposition. They wanted her mother to remember her child the way she was, not the state she was in, which may haunt her for the rest of her life:

She also told of the horrific ordeal and damage inflicted on young Ashanti:

She was satisfied with how the investigation was proceeding.

She said seeing her niece in that condition broke her heart:

The family want Justice for Ashanti and her killers brought to justice. They also want justice for all the other girls and women who died violently.

Candace Riley confirmed that Ashanti’s body was released to the family on wednesday, and her funeral is scheduled to take place on Monday 14th December, 10:00am at the Mt Dor SDA Church. A “Justice for Ashanti Drive is also scheduled for Saturday 12th December, at 4:00pm, through the San Juan areas and onward to outside the Hall of Justice. They hope to provide a platform for the many families who have lost girlish women to violence in Trinidad & Tobago.