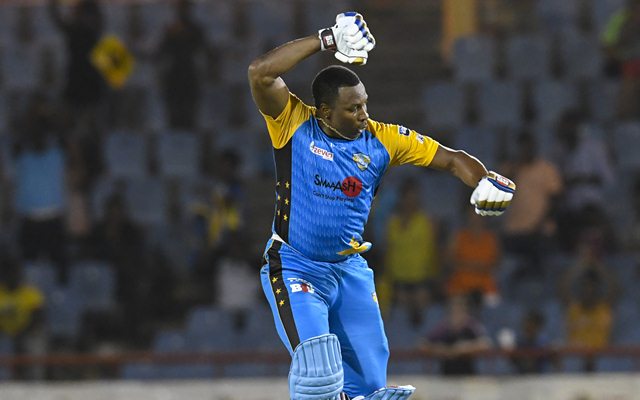 St Lucia Stars Out of the CPL 2019 Tournament

While giving no specific reason for the decision, CPL said in a statement it had last Wednesday (August 7th) “terminated the participation agreement” with the company which operated the Stars and stressed the entity “no longer has the right” to manage a franchise in the tournament.

With the tournament set to bowl off shortly, organizers said they were already setting up a new franchise, the details of which would be announced shortly.

“CPL Limited is in the process of establishing and operating a new franchise to be based in St Lucia that will participate in the 2019 Caribbean Premier League,” the statement continued.

“More information about that new franchise will follow in due course. CPL Limited will be making no further public comment at this time.”

The Philadelphia-based Royal Sports Club, headed by Jay Pandya, was announced as owners of the St. Lucia franchise three years ago in what CPL at the time hailed as a “landmark day” for the operations.

Then known as St Lucia Zouks, the franchise name was changed to St Lucia Stars the following year, and they subsequently ensured a nightmare winless campaign losing nine of their 10 matches.

With Pollard departing for his native Trinbago Knight Riders for the upcoming season, Sammy was expected to lead the Stars again.

Head of Father’s Assoc. says men suffer the most violence in this country 0