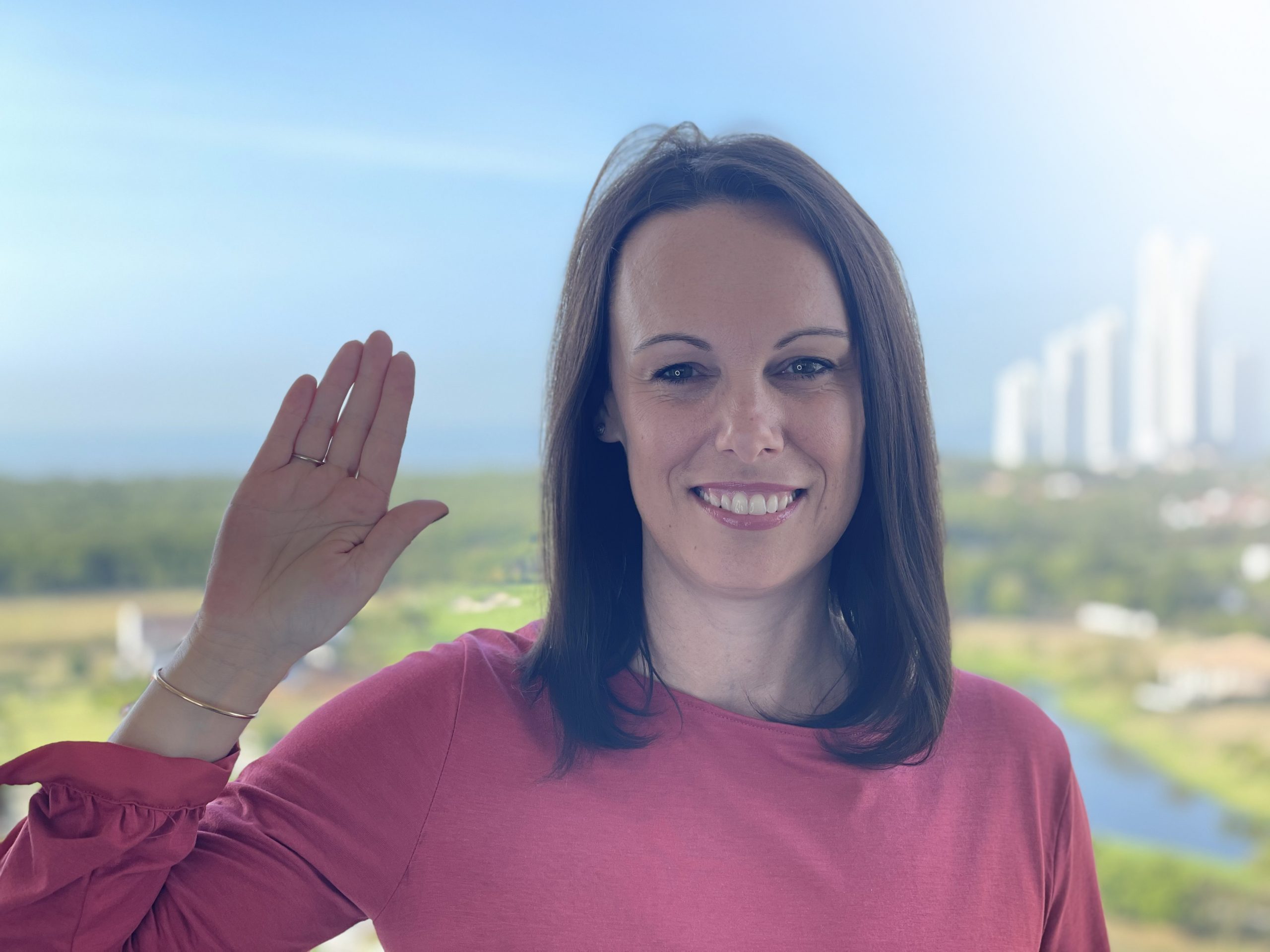 Liberty Latin America Ltd. (“Liberty Latin America” or “LLA”) (NASDAQ: LILA and LILAK, OTC Link: LILAB) continues its ongoing commitment in celebrating with the global community on International Women’s Day (IWD). Under the theme #ChooseToChallenge, the Company reiterates its commitment across Latin America and the Caribbean in driving positive change for women in the workplace, achieving a balance in gender equality in leadership roles across the organization, and boosting the percentage of female employees within the Company, which currently stands at 42 per cent.

As a leading communications company, Liberty Latin America’s workforce is proudly comprised of different cultures, ethnicities, and races, and is spread over diverse geographies in more than 20 countries. The Company supports empowerment, equality and opportunity – both within the organization and across the communities where it operates – by creating an environment where everyone feels represented and appreciated.

Kerry Scott, Chief People Officer, Liberty Latin America, marked the occasion of International Women’s Day by saying, “Equality, Diversity, and Inclusion is a commitment that we make from the inside out, by giving voice to our people, valuing their opinions, and empowering them to be themselves and bring their whole self to work. Today, on International Women’s Day, we advocate for gender equality and celebrate female accomplishments, but we know there is still much to be done. As a company, we are dedicated to closing the gap between men and women in the workplace, and we also want to be a positive catalyst for change in the communities where we live and work. We are on a journey, but I’m confident that advancements can be made if we continue to choose to challenge impediments to progress.”

On March 8th, the Company will gather its nearly 12,000 employees to participate in a Virtual Summit to commemorate International Women’s Day (IWD). During the Summit, various topics will be addressed related to gender equality, the pandemic’s impact on working women, mental health, and how to overcome biases to grow professionally.
The Summit will be held in English and Spanish and hosted by Kerry Scott, with participation from Liberty Latin America’s Executive Team and internationally recognized leaders:

In recent years, Liberty Latin America has implemented several innovative policies and initiatives to support a more gender-balanced culture including:

To further its commitment and focus on Equality, Diversity, and Inclusion (EDI), Liberty Latin America’s CEO, Balan Nair, signed the CEO Action for Diversity and Inclusion (D&I) Pledge. This is the largest CEO-driven business commitment to advance this topic in the workplace. A listening tour quickly followed this. More than 100 employees in 20 countries participated in discussions on role modeling, local talent development, gender pay equity, and other relevant issues around equal opportunity.

Throughout this year, Liberty Latin America will be hosting a ‘Talk Series’ to bring forward a range of EDI topics. Employees will learn from one another and drive a focus on racial equity, gender equality, and topics related to sexual identity.