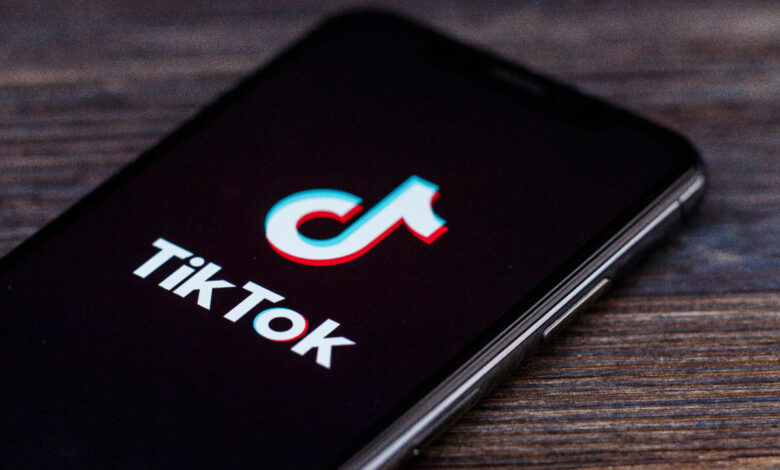 A 10-year-old girl died of suffocation in Palermo, Italy, on January 20th. According to the Italian press, the accident happened while the young woman was participating in the “blackout challenge” at TikTok.

The girl named Antonella put a belt around her neck with the intention of staying as long as possible without breathing. Then, the content registered by the cell phone would then be published on the social network.

According to the information, the young woman was found unconscious by her five-year-old sister in the bathroom at home. Her parents immediately took her to the children’s hospital, but she did not survive.

To the Italian newspaper The Republic, the parents said that the other sister, aged nine, was the one who explained to adults about the “Blackout Challenge”. In this case, he encourages young people to stop breathing until they pass out.

“We didn’t know anything. I just knew that Antonella would enter TikTok to watch videos. How to imagine this atrocity? ”, The girl’s father reported to the publication.

The Palermo Public Prosecutor’s Office opened an investigation for “inciting suicide.” The victim’s cell phone was seized by investigators who will assess whether someone invited her to participate in the challenge or whether she was recording the video for a friend or acquaintance.

Recently, TikTok changed the rules for users between 13 and 15 years old.Source: TechCrunch / Reproduction

With the repercussion of the tragedy, TikTok issued a note. Thus, the China-based social network has made itself available to the Italian authorities and has said it will “collaborate throughout the investigation”.

A few weeks ago, the platform announced several changes with the intention of establishing a safe and healthy environment for users between 13 and 15 years old. For example, the profiles of this audience are now private by default.

In addition, TikTok has a tool that allows parents to monitor the behavior of children and adolescents on the social network. As well as, adults can change their children’s account settings.