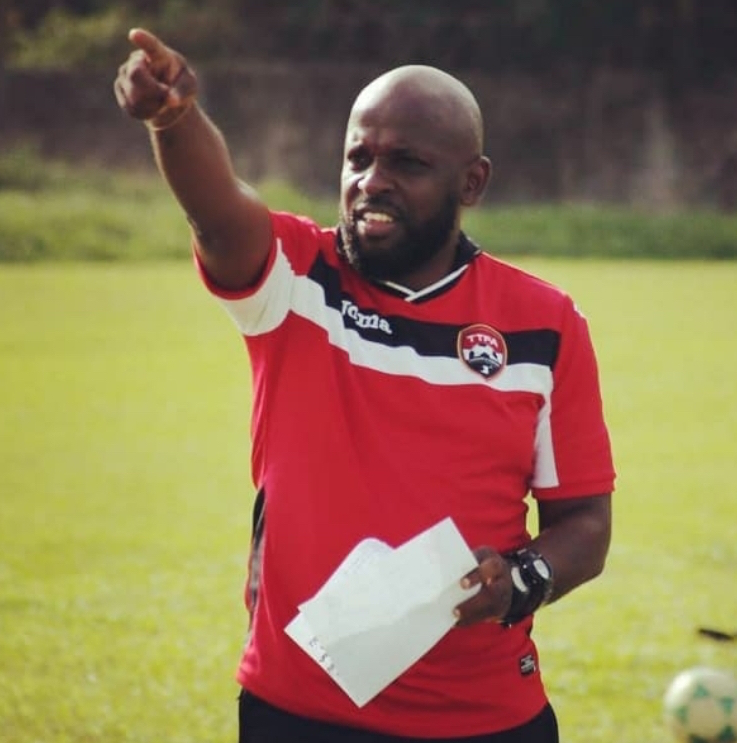 Former National Men’s Under-15 assistant coach Wayne Sheppard, said the Sports Minister’s announcement of a return to recreational sports is a step in a positive direction.

Speaking to izzso, Sheppard said “the move allows young men and young women, young sportspersons, to be back out into the field, reacquainting themselves with their sport and it also allows the general public to come out.”
He said” “We had no Carnival and this is a sort of pressure release for the public on the whole.”

Sport Minister Shamfa Cudjoe in her announcement, said such sports as football and cricket can be held but these activities can only involve 22 people or less.

That however, has left Sheppard scratching his head, as he said he does not understand the logic behind the number.

Cudjoe had also stated that they will not be opening up yet for leagues and that type of large activity that may attract larger crowds.

This is also another issue for Sheppard, who is currently Head Coach and Technical Director of the Secondary Schools Football League East Zone champions, Arima North Secondary.

Nonetheless, with no league games on the horizon, Sheppard is still hoping to have his winning Arima team training during this time and stay within the restrictions so that they can be ready for when the League is in fact reopened.

Now while, we have eased restrictions somewhat for sporting enthusiasts to return to sporting activities, this country’s Senior Men’s football team has been forced to play their upcoming World Cup qualifier against Guyana away from home, playing instead in the Dominican Republic. Izzso had to ask Sheppard his thoughts on this and this is what he had to say.